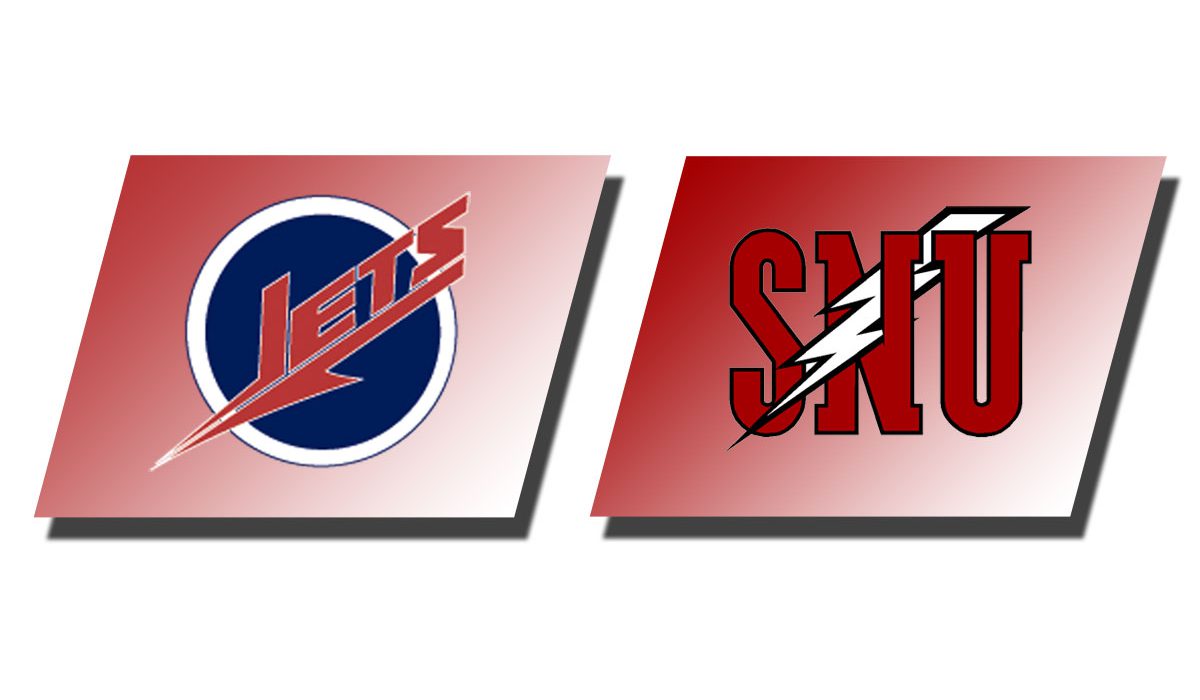 BETHANY, Okla. — Another stellar start out of Chantel Purcella earned the Newman softball team a win in the opener, but Southern Nazarene put up a pair of big innings in the nightcap to salvage a doubleheader split in non-conference action Tuesday afternoon.

With Purcella locked in, the Jets (8-30) got a solid inning from its offense in the sixth, as Tyesha Morgan got things started with a single. After a couple of fielder’s choices, Bailey Bugner and Delaney Hiegert were on base with one out, and Taylor Mannislaced a double down the left field line to plate both and take the lead back from the Crimson Storm (11-19) in a 2-1 victory.

-A two-out single in the first was the only base runner Purcella allowed in the first three innings. The hosts were able to get on the board first with the help of an error in the fourth though, as a pair of singles pushed home an unearned run to make it 1-0.

-A double play got Newman out of a jam in the fifth, allowing the offense to take hold after a slow start. Purcella was back at it in the bottom half, setting the Storm down in order, and Nique Payne earned the save after her defense added another double play to erase a baserunner in the seventh.

The Jets put up a three-spot in the top of the sixth to jump right back in the game after an early deficit, but SNU was able to load the bases in the bottom half of the frame. A single, followed by a walk and a bases-clearing double, plated five runs and gave the Storm a comfortable margin in the 9-5 victory.

-The Jets got two aboard in the first inning, as Mannis and Emma Eck both singled. SNU answered with the first crooked number of the game, getting some help from an error and picking up three run-scoring hits to make it 4-0 early.

-The next four innings moved quickly, as the teams combined for just five singles as neither side got a runner past second base. Newman quickly made it a game in the sixth though, as Hiegert singled and scored on an Erin Jankiewicz base knock. Two ground balls from Eck and Abby Davis added runs, and it was suddenly a 4-3 game before the Storm added to its lead.

-The Jets weren’t quite ready to go quietly, staging a two-out rally with three singles and a walk to push two more runs across and make it 9-5, but a flyout ended the threat.

-Purcella put together her second straight stellar start against a nonconference opponent, going six innings and allowing four hits and a single unearned run, while walking none and striking out three. The junior has posted a 0.70 ERA over 20 innings in her last five outings.

-Jankiewicz went 3-for-4 with two RBIs in the second game of the day, Hiegert, Eck and Morgan each added two hits as well.

The Jets get the weekend off for Easter break, getting back in action April 4 with a home doubleheader against Fort Hays State.