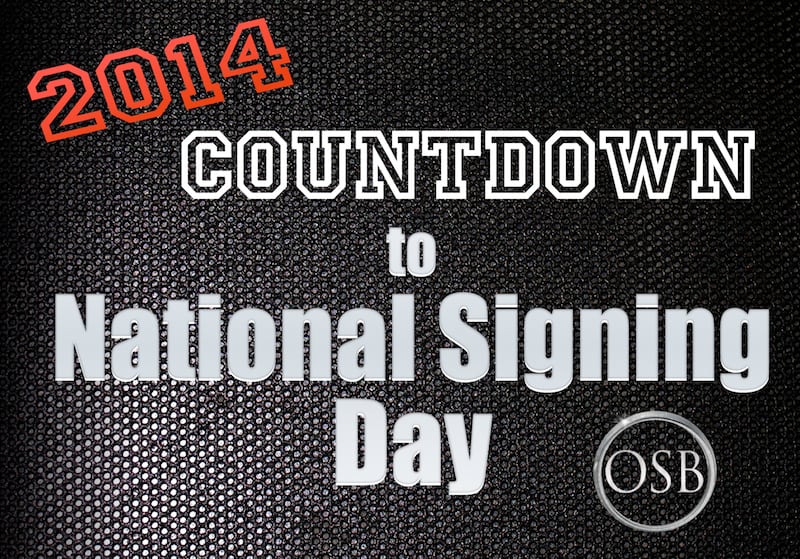 Deondre Clark is one of the nations top recruits. The 6-foot-4, 245-pound Clark played both ways for Oklahoma City Douglass. He was dominating on the defensive line and then became the Trojans’ featured back as the year progressed.

Still Thanking God for his continued BLESSINGS. Taking NOTHING for Granted. 1600+ rushing yards, 22sacks and 23 TD’s.. GOD IS THE REASON!!

Clark decided to go out of state and committed to LSU. It looks like he may be taking a few visits prior to signing day. Could this be enough to keep him in Oklahoma? We’ll have to wait until Feb. 5 to find out.

Here is a highlight video from a game against Millwood earilier in the year. You can skip ahead to the :48 mark to watch the big man’s long touchdown run.