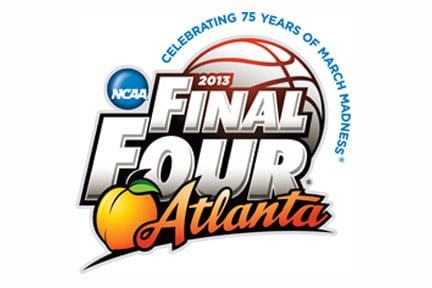 In a game that turned the spotlight on two freshman point guards, Oklahoma State’s Marcus Smart and Oregon’s Dominic Artis had similar numbers.  The numbers just had a different feel to them.

Oregon capitalized early and often on OSU turnovers and offensive rebounds to win the second round contest, 68-55, on Thursday afternoon.

The Ducks forced 14 Cowboy turnovers, while pulling down 14 offensive rebounds for more opportunities.

Coach Travis Ford said that his young team seemed nervous at the outset.

“I thought we were (nervous),” Ford said. ” I didn’t think so before the game.  There were things that we had stressed over the last three days.  And it was disappointing that we didn’t do those things early – taking care of the basketball and giving up second shots.

“The first half really set the tone.  And it was hard to fight back.”

Markel Brown had 16 points and was one of three Cowboys to score in double figures.  Smart had 14 and Le’Bryan Nash put in 10.

Artis had only 13 points, but had four steals.  Smart meanwhile had five turnovers, and the Cowboys as a whole just couldn’t find a scoring rhythm.

“We just couldn’t get on a roll offensively,” Smart said.

The Cowboys scored only 55 points in each of their last two games, both losses.

Oregon, now 26-8 and likely well-underseeded in the tournament, moves on to play St. Louis on Saturday.