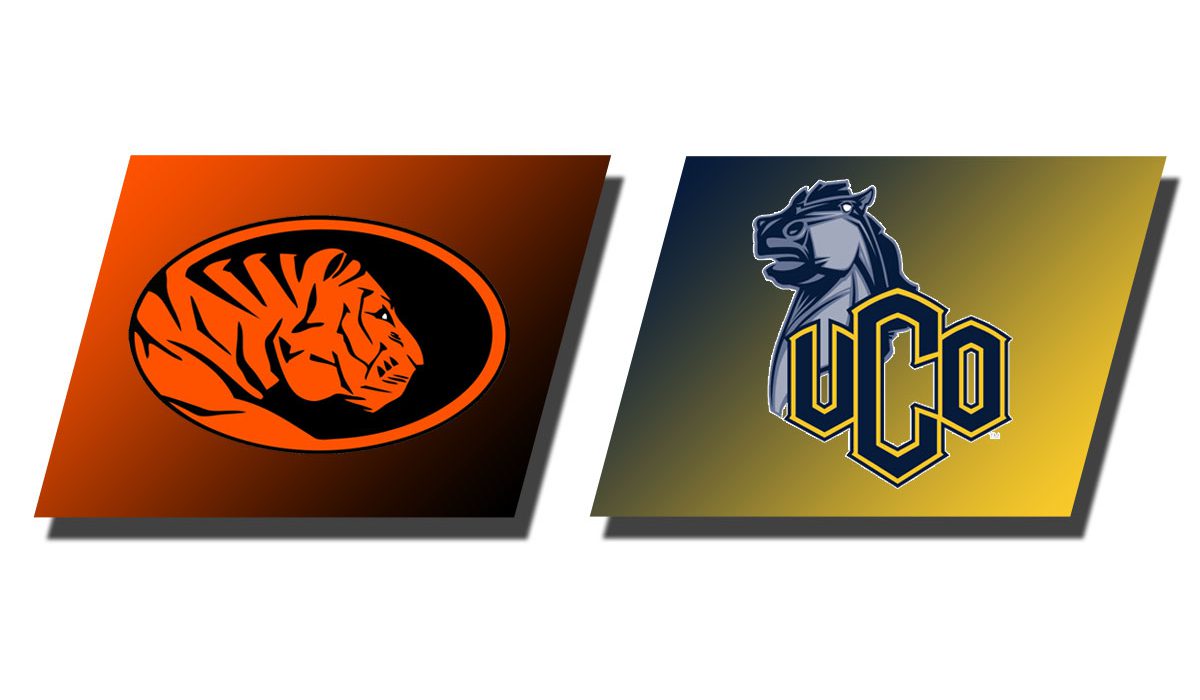 The Bronchos improved to 6-1 with the win, while East Central dropped to 0-7.

UCO entered the ninth down 2-0. Dylan Sanchez was working to throw a complete game, two-hit shutout. The Bronchos were working for some magic.

Korey Floyd led off the inning with a walk. Then Glen Reeves slapped down a dribbler to the first baseman. There was no challenge of Floyd advancing to second, but the first baseman flipped the ball to Sanchez, but the pitcher couldn’t get his foot down for the out. UCO had two on with no outs.

Cole Sanderson entered the game to pinch-hit for T.J. Sparr, and Skyler Fuller took first base for Reeves as a pinch runner. Sanderson laid down a very short but and East Central’s catcher made the throw to get Sanderson out at first, but Sanderson did what he came on to do – advance the runners.

Brent Washausen came up to the plate and Sanchez walked him to load the bases.

Sommer stepped up. East Central had activity in the bullpen in both the eighth and ninth innings, but never made a change.

On the first pitch, Sommer took his shot. He smacked a low fly ball to right field. East Central’s Zach Lewis took a long step in, which might have been the difference, and couldn’t recover as the ball sailed over his head to the right field wall.

Floyd trotted home. Fuller, on for his speed, easily scored from second. And Washausen was way ahead of a throw from the relay man, scoring standing up.

He spiked his helmet and the team rushed toward third base to congratulate Sommer on the hit.

Sunday, Jaycee Parker got the start for the Bronchos. He went five innings, allowed five hits and one run. The senior righty struck out three.

The Shawn Troutman came on to throw one inning. He allowed one hit but made quick work of the Tigers in the eighth.

Finally in the top of the ninth, Gibson Russ came on and retired the side in order, striking out one.

Sommer finished the day 2 of 4 with three RBIs. Reeves, and Jake Dyer, both went 1 of 4 and that was all for the Broncho offense Sunday. Fortunately for UCO, Sommer’s second hit was all it needed.