Defense shines for ORU to hold off SDSU’s upset bid 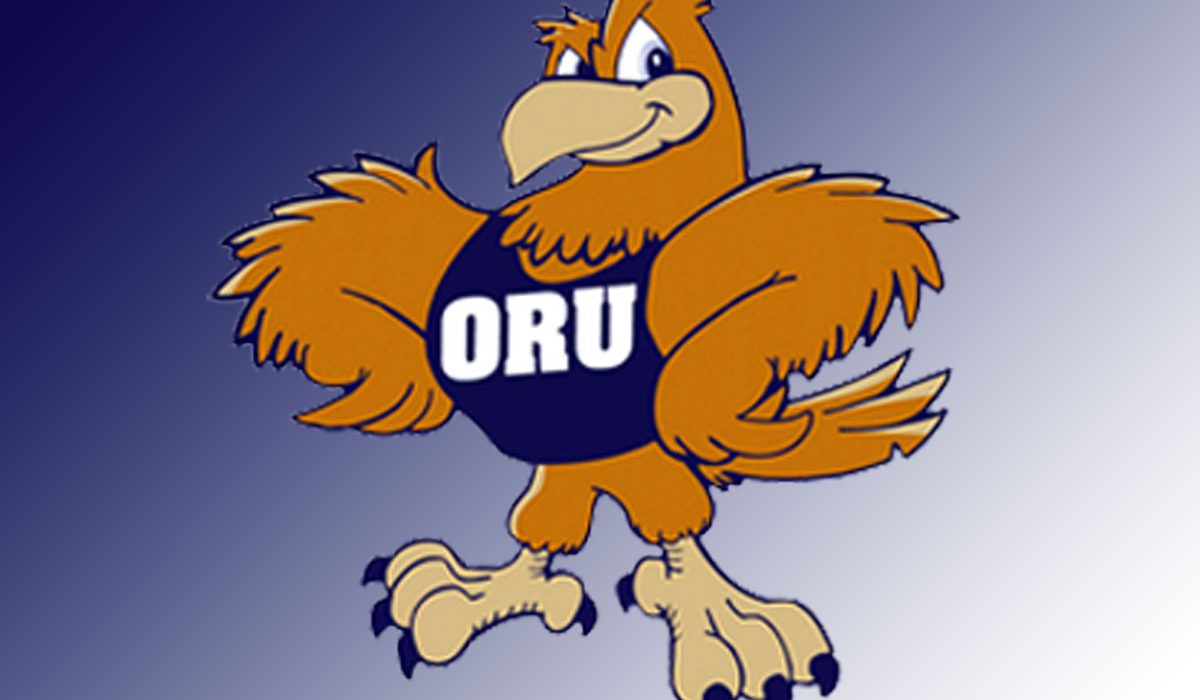 TULSA – The Oral Roberts baseball team’s defense proved to be the difference in a 5-3 victory over South Dakota State Thursday night at J.L. Johnson Stadium to advance to The Summit League Championship game.

The Golden Eagles turned a season-high four double plays, including three that ended innings for the Jackrabbits, as ORU won its eighth-straight contest. Josh McMinn won his 9th game of the year throwing seven innings and Kyler Stout picked up save No. 11 from the bullpen as three pitchers combined to hold SDSU to four hits.

Trevor McCutchin led the offense with three hits, while Noah Cummings and Brent Williams each tallied two RBI. The pair got the scoring started with back-to-back RBI singles in the top of the first inning as the visiting team for the winner’s-bracket matchup.

SDSU tied the game 2-2 on a home run in the second inning, the only extra-base hit of the night, and had the potential winning run on base in the eighth with the bases loaded and no outs before McCutchin pitched out of the threat.

“I thought we made a couple of plays when we really needed to make them,” head coach Ryan Folmar said. “Obviously, a couple of big double plays in big moments. We also made some pitches and I thought Josh’s effort was outstanding as he really grinded that thing out. It was just a good team win.”

Tied 2-2 in the fifth, Cal Hernandez drew a lead-off walk and sprinted from first to third on a single by Matt Whatley. Cummings delivered the go-ahead run on a groundout to third pushing ORU in front, 3-2, for his 69th RBI of the season. The Golden Eagles added to the lead scoring the eventual winning run by playing small ball in the sixth inning. McCutchin hit an end-of-the-bat single back to the pitcher and moved into scoring position on a sacrifice bunt by Sam Grellner. The sophomore advanced to third on a wild pitch and scored on Hernandez’s ground out making it a 4-2 advantage.

McCutchin matched his career high by totaling three hits, all coming in consecutive at-bats, and scored ORU’s winning run. He also pitched out of a bases-loaded jam in the eighth getting a double play and a strikeout to limit the damage and preserve the lead.

Opposing pitchers continued to pitch away from Whatley as the junior drew three walks Thursday and went 1-for-2 at the plate with two runs scored. Hernandez matched him with a game-best two runs and one of ORU’s seven hits.
McMinn pitched into the eighth inning allowing three runs on four hits and struck out seven, including four looking.
Kyler Stout closed out his 11th save of the season throwing a perfect final inning getting a swinging strikeout to finish off the victory.

ORU has earned a day of rest heading into The Summit League Championship game Saturday at noon. The Golden Eagles will meet the winner of North Dakota State and South Dakota State, which battle Friday night at 6 p.m. in an elimination game at J.L. Johnson Stadium.