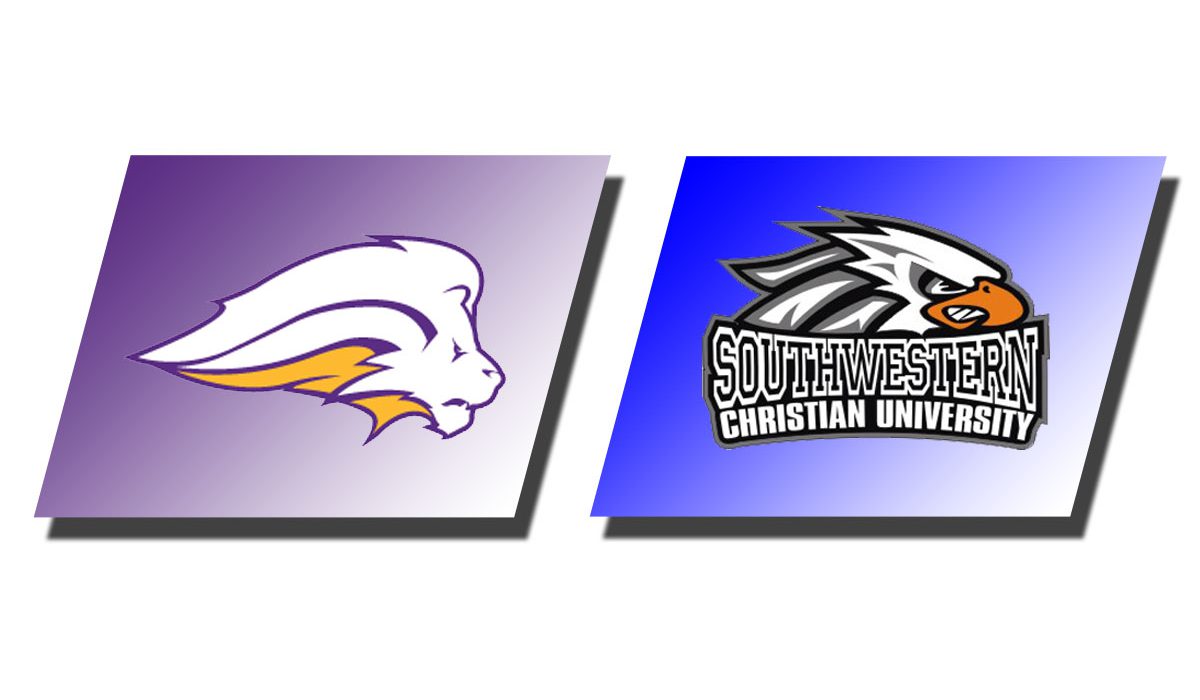 The Eagles (22-14, 5-8 SAC) got another strong outing from starting pitcher Jason Braziel who allowed one run on four hits with 11 strikeouts and needed just 113 pitches to get through nine innings. He retired the side in order five times on the afternoon, including a three-strikeout top of the fifth.

SAGU took an early 1-0 lead in the top of the second inning, but SCU drew level in the home half when Cody Robinson doubled to left and drove in a run.

The Eagles extended their lead to 3-1 in the bottom of the third when Justin Braziel and Anthony Ward were driven in by Michael Lowe.

Zach Graham doubled and drove in another run in the bottom of the fourth to push the lead to 4-1.

Robinson scored on an error and Graham scored on a balk to make the score 6-1 in favor of SCU in the bottom of the sixth.

An RBI single from Braziel made SCU’s lead 7-1 in the bottom of the eighth.

The Eagles and Lions will finish their three-game series with a doubleheader beginning at 1 p.m. Friday at Eagle Field at Dolese Park.