ECU pushes winning streak to eight with win over OBU 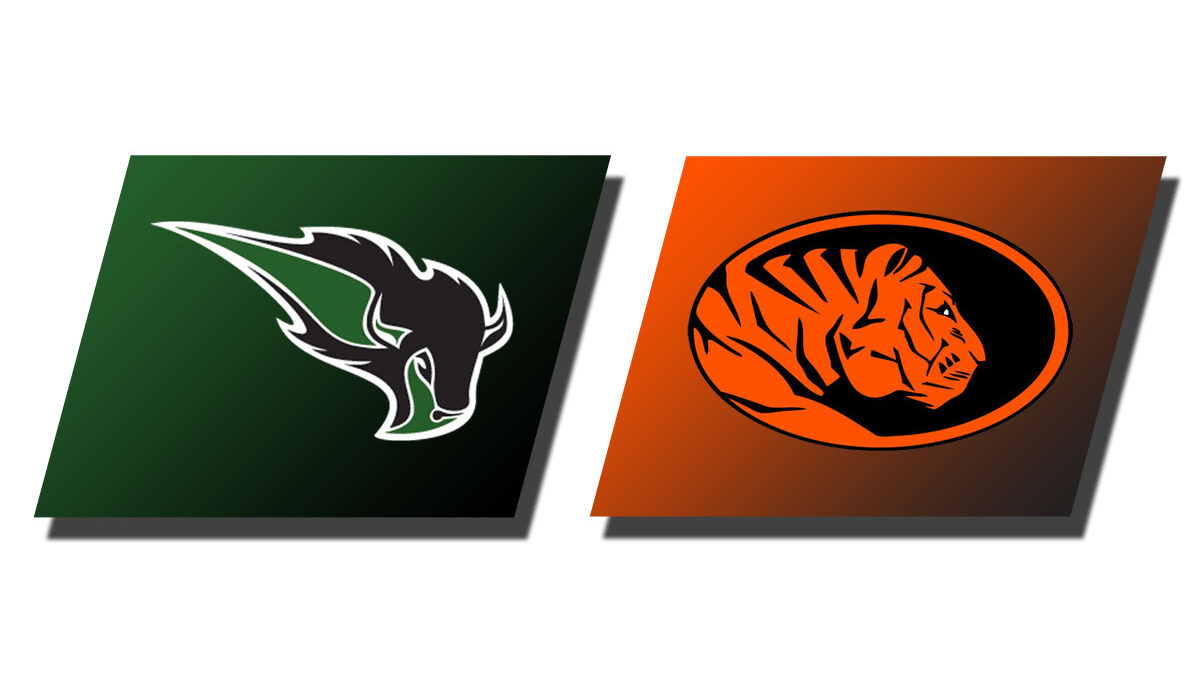 ADA – The East Central University men’s basketball team extended its winning streak to eight games with an 79-57 victory over Oklahoma Baptist at the Kerr Activities Center.

The Tigers kept pushing and never let OBU get closer than 10 points. ECU kept building the lead and increased the lead to 20, with 1:42 left.

The teams traded shots in the first 3:30 minutes of the second half. The Bison then went on a 6-0 run, over the next 1:30, to cut the lead to nine. The Tigers mounted another run and ended the stanza leading by 17

Madison Rehl led a trio of players with double-digit point totals at 25 points.

Kendall Schulte had 18 points and Ella Schultz put in 14.