ECU, UCO softball picked to finish at the top of their leagues 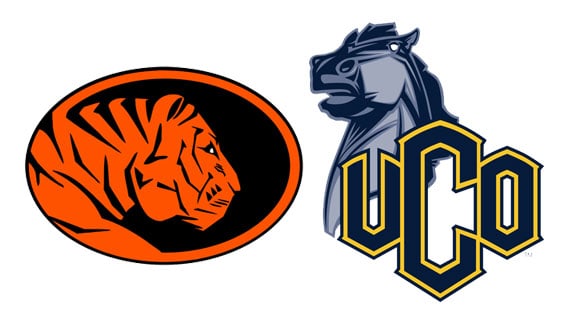 The Tigers and the Bronchos got the nod from the coaches in their conferences to be at the top of the preseason softball polls.

For ECU, a first-place finish in the regular season would be a first as a member of the GAC. The Tigers have finished in second twice in the four previous years of competition in the conference, including last season. However, ECU did win the conference tournament championship and earn a bid to the NCAA Tournament, falling in the subregional final to Augustana (S.D.) 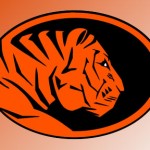 Tigers’ coach Destini Anderson said to Michael Westbrook of the GAC Sports Network that she appreciated the first-place pick, but the work wasn’t done.

“It’s exciting and it’s an honor since the coaches vote on it,” Anderson said. “We’ve earned some respect and we appreciate that.

“With that said, we know it’s not where you start, it’s where you finish. And in our league, it’s going to be a challenge to finish at the top. We know that.

“But we’re getting ready for that challenge and I think we’ll be ready. We’re excited about it.”

And interestingly enough, the Tigers start the season on Saturday against another state team picked to finish at the top of its respective conference – the Central Bronchos.

UCO won the MIAA regular season in its first competitive year in the league (2013) and the coaches have narrow picked the Bronchos to win it again in 2016.

Central received four of 14 first-place votes and edged Pittsburg State at the top of the preseason rankings.

The Bronchos were 41-20 and 18-8 in the MIAA last season, which put them in a tie for second in the final league standings. With an at large bid to the NCAA Tournament, it extended UCO’s streak of making the Tournament to four years. They won the national championship in 2013. 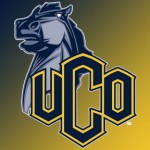 Coach Cody White spoke at the MIAA Media Day about what it takes to continue that success.

“Work hard and finding the right kids that are going to come in and work every day,” White said. “It’s always been a goal of ours to be better than yesterday.

“And we’re going to use that and hopefully that will get us to where we need to go.”

The Bronchos travel to Ada to take on the Tigers on Saturday in a doubleheader with first pitch of the opener set for noon. It will be the season opener for both squads.