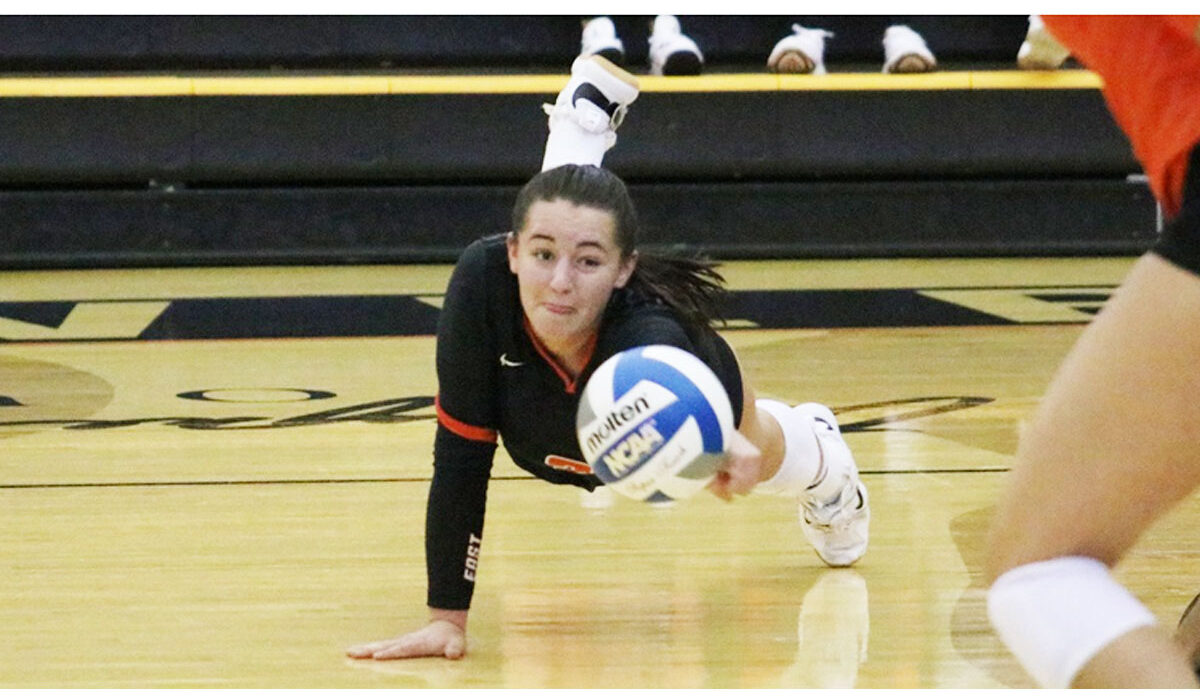 The Tigers not only set the longest winning-streak in school history, but also a top-10 record for digs in a four-set match:

The Tigers will hit the road for their first trip to Arkansas in more than a year.

ECU will then return home for a three-match home stand