Eight double-digit wins in a row for UCO 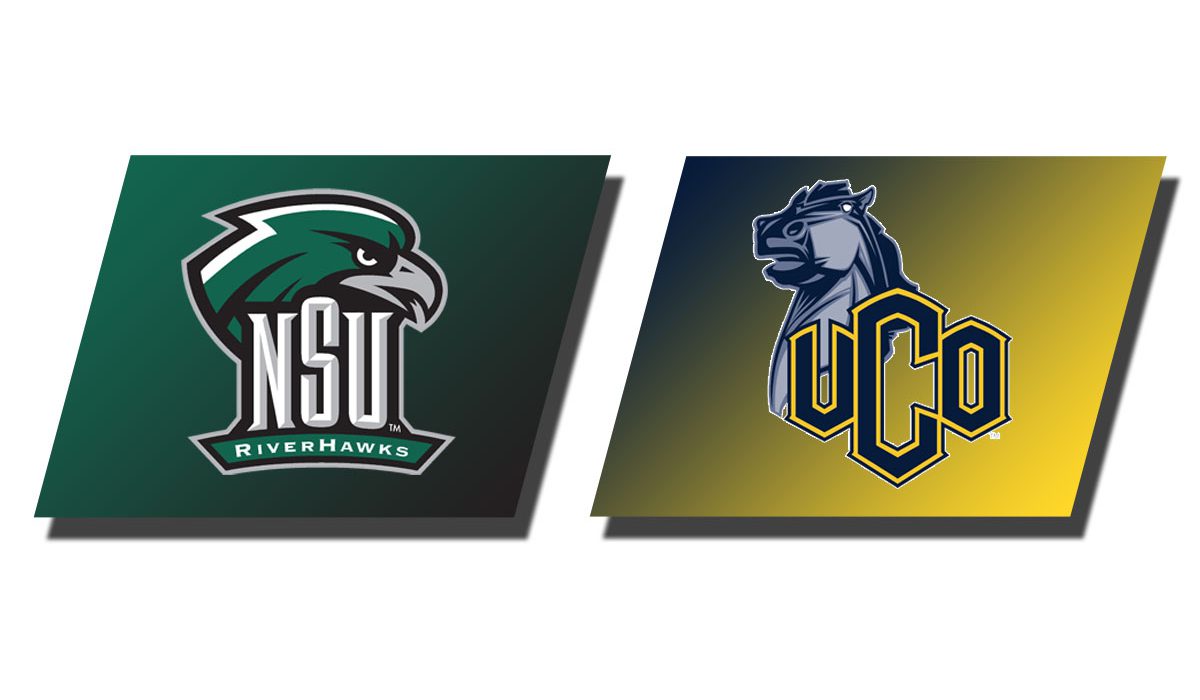 Central Oklahoma improved to 12-2 overall this season with the win and the Bronchos are now 7-1 in MIAA play and have won each of the last eight games by double digits.

“That was a great effort by our guys,” UCO head coach Bob Hoffman said. “That was the battle we thought it was going to be for the first half, but our guys did a great job of coming out in the second half and playing so hard to get the win. I’m really proud of them tonight.”

Out of halftime tied 33-33, Camryn Givens hit three 3-pointers in 4:07 and the rout was on. Preston Aymond also hit a 3-pointer after the first two from Givens – as well as another hook shot. After Callen Haydon added a floater the Bronchos were on a 16-7 run through the first media timeout of the second half.

Another 16-7 stretch spanned the next several minutes and Central led 65-49 after another bucket from Haydon with just under seven minutes to play in the game.

Givens led Central with 23 points Thursday night. He was 8-for-17 from the floor, including 5-for-12 from behind the 3-point line. He also went 2-for-2 from the free-throw line and grabbed five rebounds to go with three blocked shots on the defensive end.

Jaden Wells scored 18 points on 7 of 12 shooting. He went 4-for-7 from behind the 3-point line. He also had eight rebounds and two assists.

Haydon scored 16 points to go with five assists and five steals. He also had a pair of rebounds. Aymond scored five points and had a team-high 10 rebounds getting his first career start in place of Wade.

Davon Richardson added 14 points off the bench in a big game for the second-year freshman. He was 5-for-6 from the floor, 1-for-2 from 3-point range, and 3-for-4 from the free-throw line. Richardson also had two rebounds, two assists and a blocked shot.

Central Oklahoma shot just under 50 percent Thursday, with the Bronchos going 29-for-60 from the floor. UCO hit 11 of 29 attempts from outside and made 11 of 12 free-throws on the night.

Both teams were one shot under 50 percent for the night and both teams made 11 3-pointers. But the Bronchos forced 18 turnovers that led to 23 points to help get yet another double-digit win.

Central Oklahoma is scheduled to wrap up a four-game homestand Saturday against Rogers State. The Bronchos will tipoff at 3:30 p.m. inside Hamilton Field House. UCO will hit the road next week to take on Central Missouri and Lincoln before returning home Jan. 20 against No. 2 Northwest Missouri.

Central Oklahoma’s eight game winning streak is the longest since 2010-11’s nine-game run that ended in the Sweet 16. That squad also had an 11-game win streak before that. UCO, which is the highest scoring team in the MIAA at 84.2 points per game, is averaging a plus-17.1 margin of victory during the current win streak.