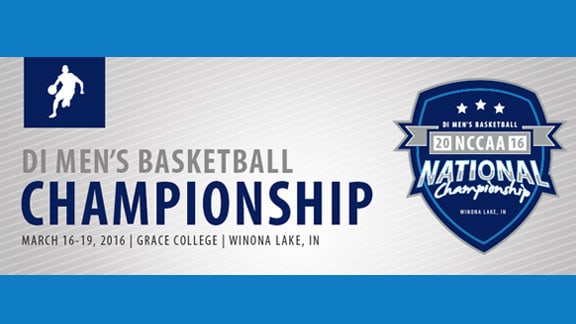 The second-seeded Eagles overcame a 13-point, first-half deficit and took the lead with 16:39 remaining in the game, but the Lions were able to hold off SCU for the win.

Marvin White paced the Eagles with a game-high 29 points, four rebounds, three assists and two steals. The junior guard made four 3-pointers on the afternoon.

Still and White were named to the all-tournament team.

After falling behind by 13 points late in the first half, the Eagles got buckets from Kris Brown and Parish to cut the deficit to 39-29 at the half.

SCU opened the second half on an 11-0 run and took a 40-39 lead with 16:39 to go. Parish fueled the run with four points and White buried a 3-pointer to give SCU its first lead since early in the first half.

Emmanuel responded and twice built its lead back to double digits.

White converted a pair of free throw opportunities and cut the Lions’ lead to 67-65 with 1:20 to go.

From that point, Emmanuel went 6-for-6 from the free throw line and punctuated its victory with a fastbreak bucket by Kendrick Colvin after a steal by Austin Greene.

SCU ended its first season under head coach Dave Bliss at 19-15 overall. After losing seven of its first nine games, the Eagles stormed out of the winter break and finished the second half of the season with a 17-8 record.

SCU enjoyed its best season since joining the NAIA in 2010.