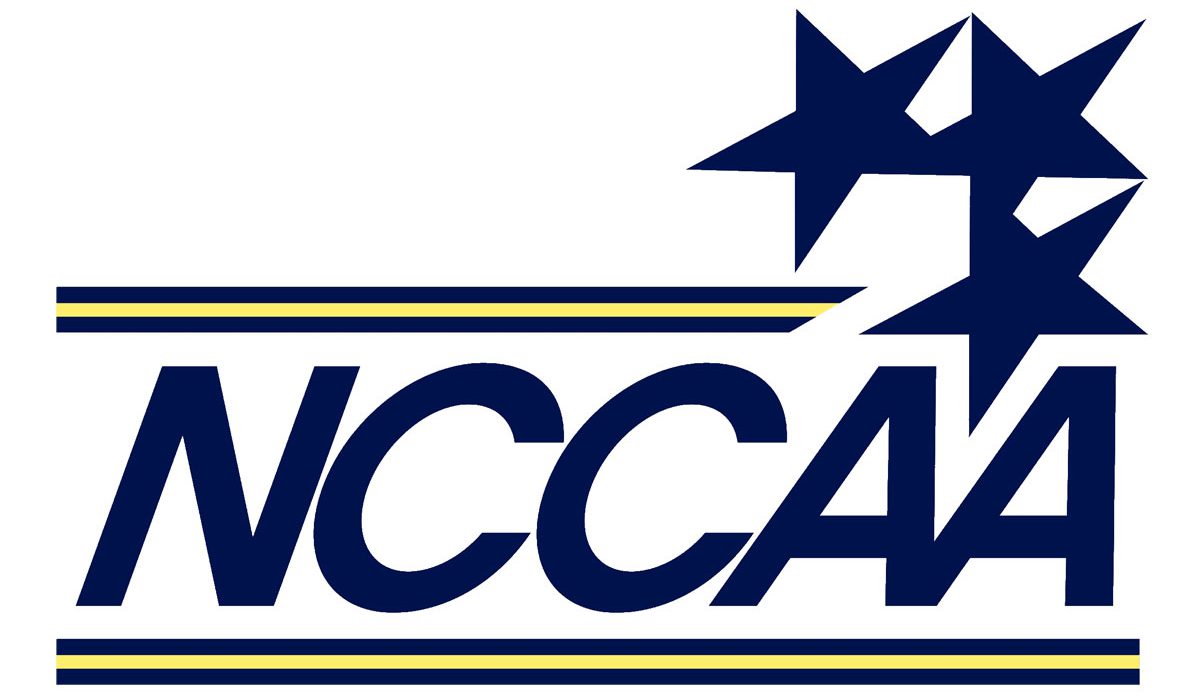 KISSIMMEE, Fla. – The Mid-America Christian men’s soccer team jumped out to a fast start and never looked back as the Evangels topped Grace College (Ind.), 5-0, in the NCCAA Division I Championship match at the Austin-Tindall Sports Complex on Saturday night.

“It’s an incredible feeling,” said Mid-America Christian Head Coach Mitchell Sowerby. “The boys have been talking all year about wanting to compete at the highest level and wanting to put MACU on the map. We’re proud to do it for MACU because we’ve got so much support back home. After getting into the national tournament, we wanted to prove that we were one of the top teams in the country and I think we did that.”

The Evangels put together an inspired effort in their NCCAA Championship run, playing for heavy hearts after losing senior forward Simon Van Rheeden following MACU’s 3-2 win over Piedmont International in the first match of pool play on Monday. The senior forward from the Netherlands was hospitalized after the match and doctors discovered he had tumors located behind his eye. Van Rheeden was immediately flown back to his home country for further testing and treatment on Tuesday.

“Even though he wasn’t with us in person, we felt his presence,” said Sowerby about the senior leader. “We wanted to win this one for Simon, it’s what he wanted. He texted us over the last few days telling us that we need to get the job done. He’s a great guy and everyone on the team loves him. We love him and proud of him and I’m just glad we got the job done for him.”

In his final match with Mid-America Christian (20-3-1), senior forward Allan Sorato led the Evangels attack by scoring two goals, including the game-winner while freshman forward Pero Mikulic tallied six points on a goal and three assists.

Mid-America Christian went on the attack early as sophomore forward Rodrigo Albuquerque had the best early look when Mikulic found him on the left side of the box. The Recife, Brazil product dribbled around a defender and fired a shot from 15 yards out, but GC goalkeeper Colton Wottring made a phenomenal diving save toward the middle of the goal before ball was cleared to keep the match scoreless.

However, the Evangels were able to break through the Grace (11-8-3) defense just minutes later. With just 12:22 elapsed, Mikulic touched a pass from the middle of the box to Sorato open at the top. The forward from Rio de Janiero, Brazil dribbled around the defense to the left side and fired a shot into the top right corner from 16 yards out, giving the Evangels the 1-nil advantage.

Sorato notched his second of the match with 22:47 remaining in the half when Hector Valles intercepted a Lancers pass on the left side of the GC back field, dishing a pass to Mikulic on the left side of the box. The Croatian forward found Sorato streaking wide open down the right side of the goal box and fired a shot from 12 yards out into the top right corner to extend the lead to 2-nil.

It didn’t take long to add to it as 53 seconds later, Sorato led Mikulic on a breakaway pass from middle to the left side. As the goalkeeper tried to crash on Mikulic’s attack, he tapped a pass to Albuquerque running down the middle of the box, punching it in from five yards out to make it a 3-nil Evangels edge.

Mid-America Christian was unrelenting in the attack in the second half. After recording three assists in the first half, Mikulic got in on the scoring action when Tiuri Schieving heaved a pass from the left side of the box to the middle for Mikulic crashing in. Wottring came out to try and stop the ball at the point of attack, but Mikulic managed to karate kick the ball to redirect it over the shoulder of the keeper to the right post from five yards out, setting the score to 4-0.

Grace College’s best opportunity at a score came in the 74th minute when GC’s Tyler Brueckman beat the MACU defense on a long outlet pass down the middle, but as MACU defender Dejue Johnson collapsed down, Brueckman rushed a 30-yard rocket shot that sailed just left of goal to keep the clean sheet intact.

A few minutes later, Stephen Nganga got in on the scoring action when Kieran Chance’s pass from the right side for Caleb Roldan crashing in toward the left post was deflected by the goalkeeper. The senior midfielder tracked down the loose ball in the middle of the box and launched a 16-yard shot into the top left corner of the goal to cap off the Evangels scoring.

Mid-America Christian outshot Grace in the match 19-11 with a 7-4 edge in shots on-goal. Sorato led the scoring efforts with his second multi-goal match of the season and his fourth goal of the four-match tournament after taking four shots with his two on-frame shots finding the back of the net.

“He’s been fantastic throughout the whole tournament and the whole season,” said Sowerby when asked about the play of Sorato. “He’s a leader for the team, he’s a competitor and a fighter. Having him with us this week has been incredible. Him along with all of the other seniors on the team have left a legacy that won’t be forgotten.”

Being named the NCCAA Tournament’s Most Outstanding Player, Albuquerque led the offensive attack with a goal off six shots and putting two on-target. Along with Albuquerque, Stephen Nganga and Simon Wieschemann were selected to the NCCAA All-Tournament Team after leading a dominant MACU defensive effort, conceding just two goals and pitching three clean sheets in the tournament

Picking up the win in-goal was sophomore goalkeeper Austen Parker. After playing every minute of every match, the Piedmont, Okla. native set a high bar by finishing 20-3-1 in-goal with his 13th shutout on three saves.

Mid-America Christian ends a historic season with a program-record 20 wins, finishing with a 20-3-1 record while breaking multiple offensive and defensive records throughout the successful 2019 campaign.