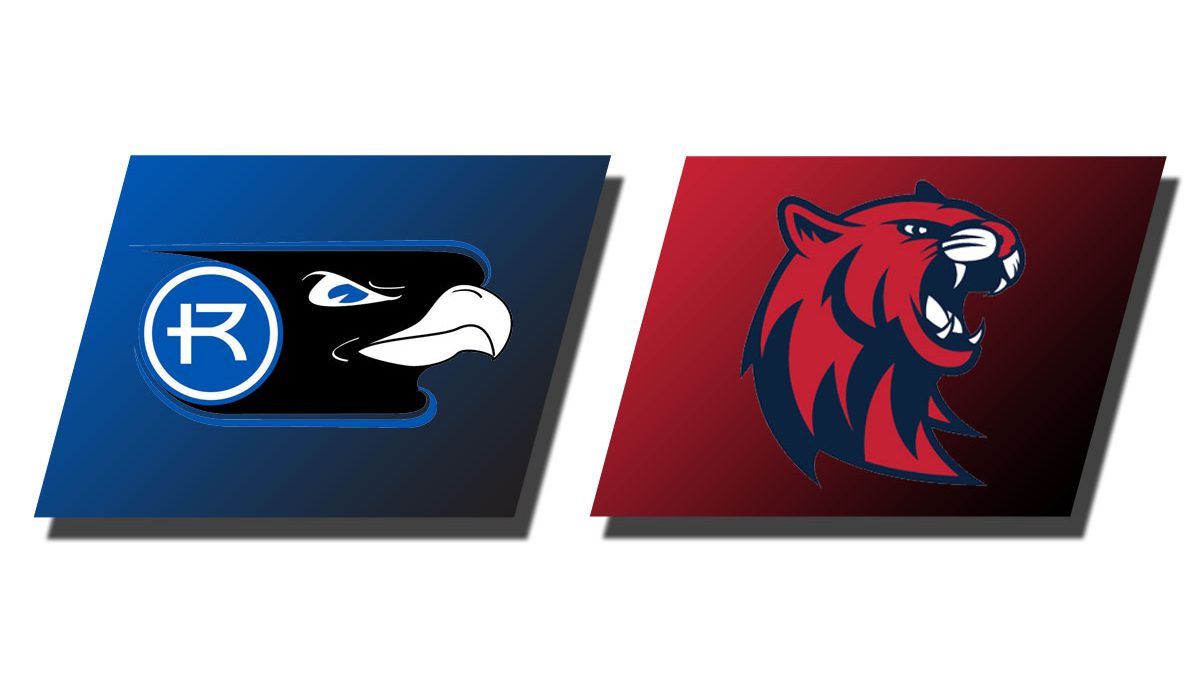 CLAREMORE – The Rogers State women’s basketball team got off to a fast start and never looked back in a 75-57 victory over Rockhurst on Saturday at the Claremore Expo Center.

With the win, the Cats (5-6) won both games of their back-to-back weekend in dominating fashion after an 85-47 victory over Randall on Friday.

RSU totaled the first nine points of the contest and held a 20-8 margin after one period en route to the win. Lauren Schuldt opened the game with a layup, and a Desiree Nelson triple made it 5-0 less than three minutes into the game. Baskets by Alicia Brown and Azaria Floyd opened up the 9-0 edge with 6:25 left in the first quarter.

After the Hawks (4-4) cut the score to 11-5, Lilly Garner sank a 3-pointer, and Caryle Bohannan hit two jumpers to push the margin out to 18-5 with one mine left in the quarter. The Cats went on to lead 20-8 after one period.

Brown went off for a career-high 21 points and eight rebounds to pace the navy and red in scoring. Byfield poured in 16 points and grabbed seven rebounds. Schuldt pulled down a game-high 10 rebounds.

Marisa Lowe led the Hawks with 15 points. Madeline Ronshausen added 11 points. Rockhurst hit only seven 3-pointers in the game, below its season average of 9.4 3s per game. The Hawks finished at 36.7 percent (18-49) from the field.

The Hillcats continue their home stretch with Ouachita Baptist on Tuesday (Dec. 18) at 5:30 p.m. at the Claremore Expo Center. Follow the action on the Hillcat Network and on 91.3 FM.