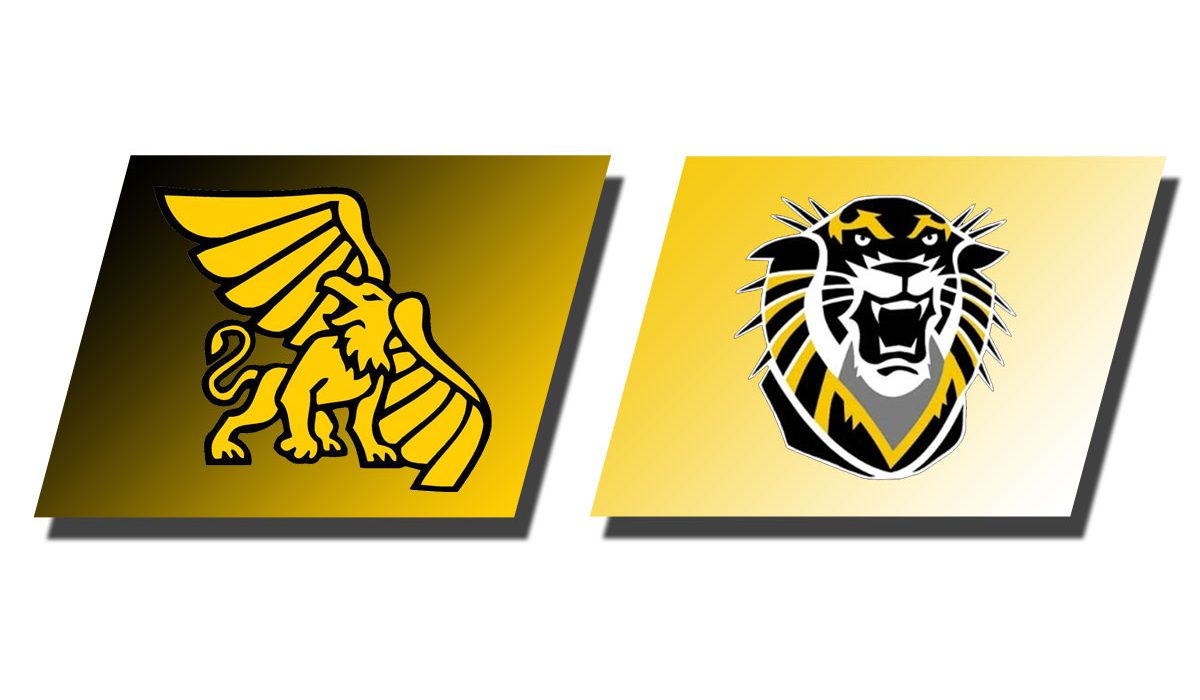 Fort Hays State head baseball coach has announced a change in this weekend’s MIAA-opening series against Missouri Western. Due to the forecast across the area, the Tigers and Griffons will head south to Edmond, Okla. to begin conference play. The series will begin with a single game at 5 p.m. Sunday (Feb. 24) from Wendell Simmons Field on the campus of Central Oklahoma before concluding with a Monday doubleheader. Monday’s first pitch is set for noon.

The Tigers are 18-30 all-time against the Griffons, including a 3-1 mark in neutral site contests. Missouri Western has won the last 10 meetings.

The Tigers’ (0-8) bats have started to heat up over the last six games, with the team hitting .294 over that stretch. Landon Erwayleads the team and ranks first in the MIAA with a .550 batting average, accumulating 11 base knocks in 20 at bats while tying for the team lead with Tim Fitzgeraldwith five runs scored.

The Griffons (2-5) are batting .247 as a team so far this season, ranking eighth in the MIAA, one spot below FHSU. Dusty Stroup reaches base in 50 percent of his at bats, compiling a .375 batting average to date to go along with five walks. Casey Danley leads the team with nine RBI thanks to a pair of home runs. Anthony Castaneda has been the top arm for the Griffons, accumulating a 2.77 ERA over two starts. The righty has struck out 19 batters through 13.0 innings of work, tied for sixth in the MIAA.