First half struggles prove costly for RiverHawks against No. 1 Bearcats 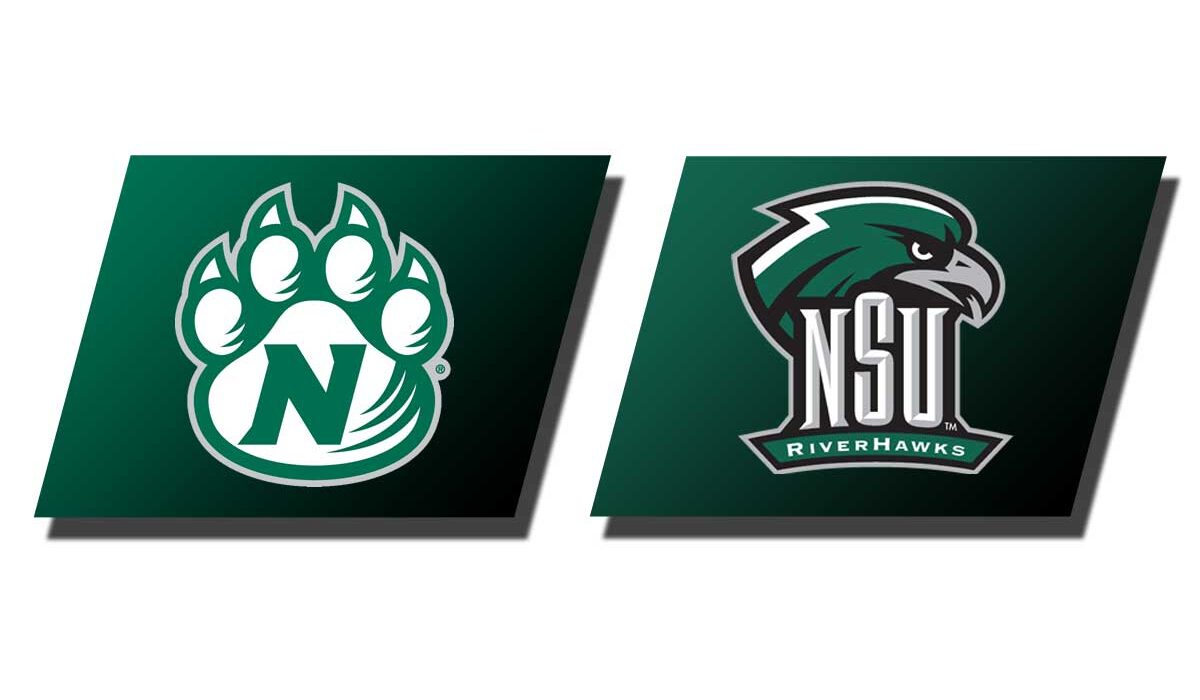 TAHLEQUAH – The RiverHawks had little answers early and closed out 2020 on a sour note, and fell 74-55 to top-ranked Northwest Missouri on Thursday afternoon inside the NSU Event Center.

Northwest Missouri used a 17-0 run and eight treys in the first half to drop the hammer early on the RiverHawks, who have now lost five consecutive games.

“They (Northwest) aren’t going to beat themselves, so you got to be really good, competing hard to give yourselves a chance coming down to win a tight game against them.  Because that is what it would take, and we certainly didn’t give ourselves a chance based on our performance in the first half,” said head coach Ja Havens.

Behind a 17-point second-half effort from Brad Davis, NSU played a more competitive second half and outscored the Bearcats by eight.  The RiverHawks defensive limited Northwest to 2-for-12 shooting at the arc and 45.8-percent shooting overall in the final 20-minutes.

“We showed in the second half that we have potential,” Havens added.  “This team can be better than we are; we are not there yet.  That’s got to be our focus day-to-day right now.”

Davis paced NSU with 17 points, leading the RiverHawks in scoring for the third time this season, and Troy Locke had 14 points.

Saturday’s win for Northwest (4-0, 4-0 MIAA) is their 27th consecutive, and they were led by Ryan Hawkins, who had a double-double with 15 points and 14 rebounds.

The RiverHawks did not connect on a three-pointer until the 17:31 mark in the second half, missing on the first seven attempts.

Northeastern State (1-6, 1-6 MIAA) returns to the floor on Saturday, Jan. 2, to host number-5 ranked Washburn at 2 p.m. inside the NSU Event Center.