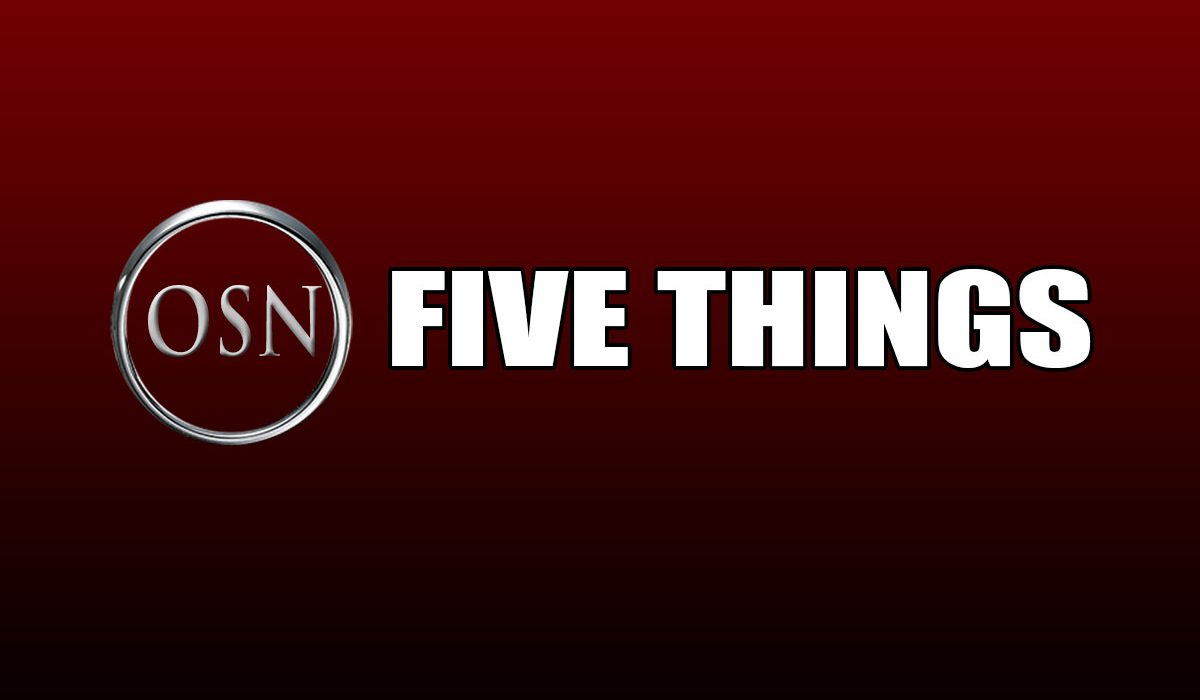 Here are five talking points for conversation about Oklahoma sports on Wednesday, Mar. 27:

• The Southwestern Lady Bulldogs continue their playoff run, yesterday defeating St. Anselm, 71-61, in the Elite Eight. Bethany Franks led the way with clutch shooting in the second half and nearly produced a triple-double with 18 points, nine rebounds and a school record nine steals.
SWOSU takes on Indiana (Pa.) this afternoon at 5 p.m. in a Final Four matchup that will be broadcast on CBS Sports Network.

• Oklahoma Panhandle’s Breiman Alexander was named the MVP of the NAIA All-Star Game on Tuesday night. Alexander put up 18 points on 6-of-8 shooting, helping his West team to a 111-107 victory over the East.

• USAO’s Emily Cerny was named the NAIA National Pitcher of the Week. Last week, she went 2-0 in the circle with a 0.50 ERA and recorded 30 strikeouts.

• Northwestern freshman Taylor Russell hit the first two home runs of her collegiate career and did it on the same day, as the Rangers split a doubleheader with Southwestern on Tuesday.