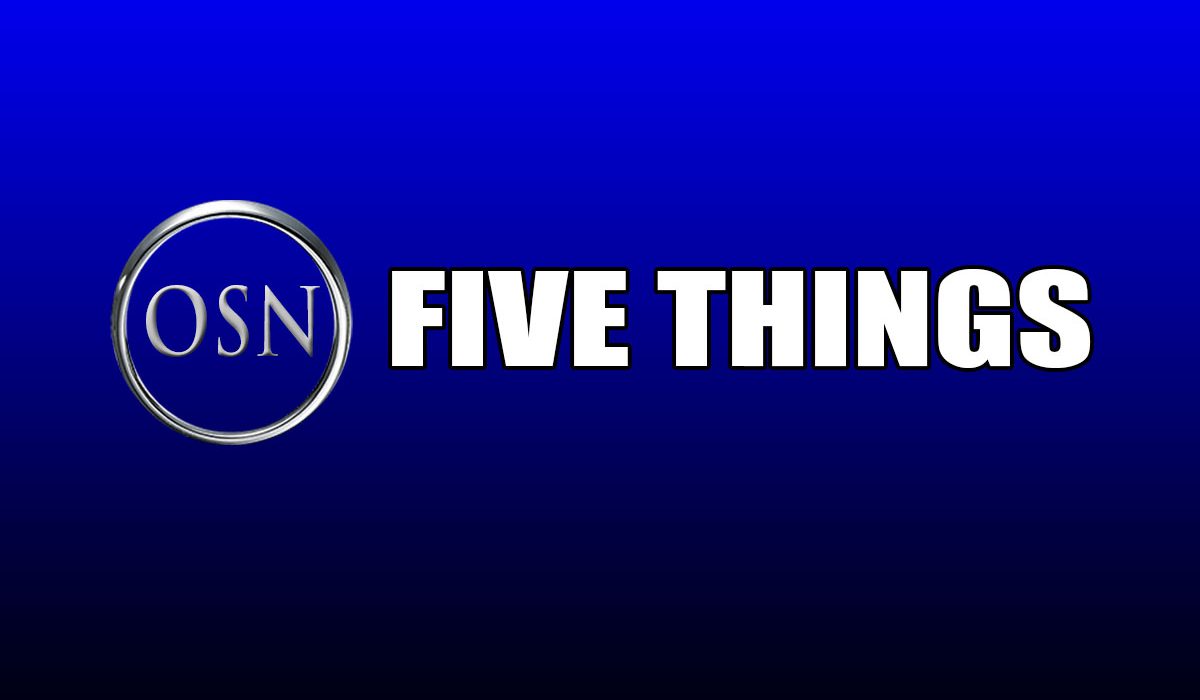 Here are your Top 5 conversation topics to talk about Oklahoma college sports on Saturday, Mar. 30:

• Former Southwest Covenant (’15) pitcher Josh McMinn struck out a career-high 11 batters for ORU on the way to a 9-3 victory for the Golden Eagles over North Dakota State.

• Three runs was enough support for the Rogers State softball pitching staff to earn a sweep in a doubleheader yesterday. RSU defeated Texas A&M-International 1-0 and 2-0  and didn’t allow a score and defense didn’t allow a runner to get past second base all day. Andrea Morales and Tailee Redding pitched seven innings each and earned the wins.

• Northeastern State beat Southwest Baptist, 17-11, in the first game of a three-game series this weekend. The win is the sixth in a row for the RiverHawks. Zach Henderson went 2-for-5 with a home run and 5 RBI.

• Cameron’s softball team lived by the long ball on Friday, powering eight home runs in a doubleheader sweep at Western New Mexico. Brenna Busby did her part with three of those homers, opening the flood gates herself with a home run as the leadoff batter in the first game. Busby had 7 RBI on the day.