Five Things to know about Oklahoma teams in the NAIA Championships 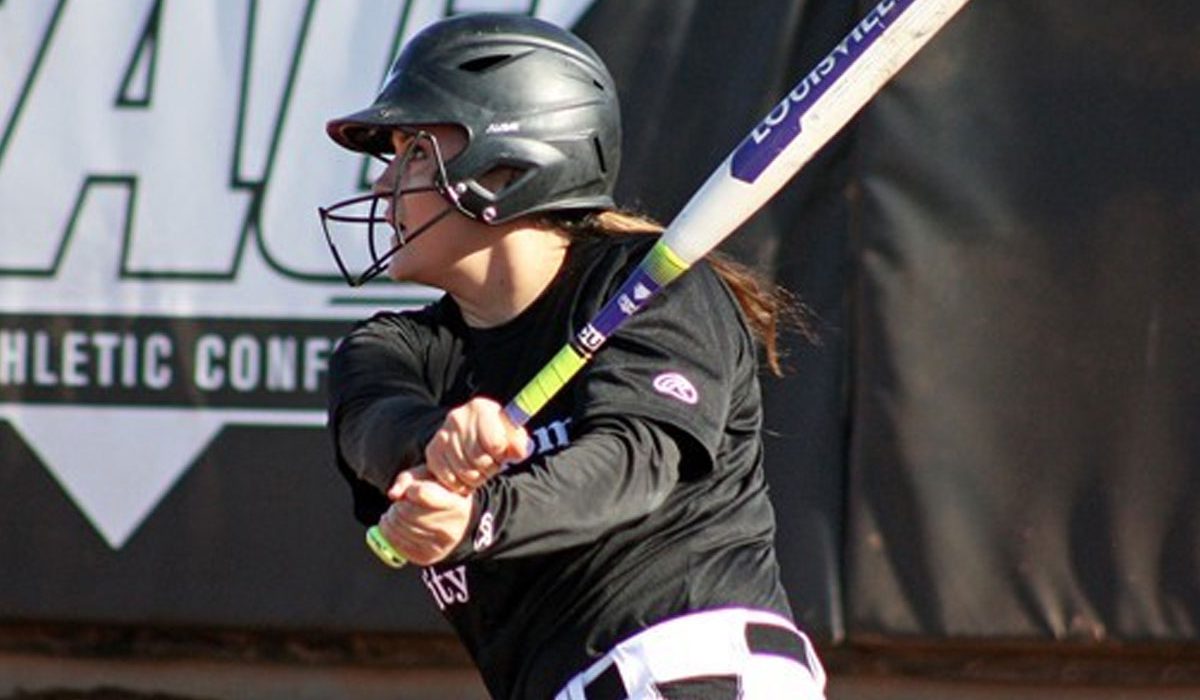 The NAIA is set to get the championships underway in softball and baseball starting Friday. The Avista-NAIA Baseball World Series is again held in Lewiston, Idaho, and the NAIA Softball World Series will be in Clermont, Fla. Oklahoma has four teams still in the hunt for a title and representing the state this weekend.

OCU is 64-1 on the year. That’s 15 wins more than the next-highest total. The and-1 is the aberration. The Stars have great pitching, great fielding and great hitting. It’s the ultimate recipe for success in softball.
The Stars’ pitching staff has an NAIA-leading team ERA of 0.72. The fielding percentage is .972, which is tied with Southern Oregon for the best in the World Series field and third in the country this season. And OCU has the nation’s second best batting average at .381.
Individually, Jaden Shores, Georgia Wall and Abby Meador have ERAs that are less than 0.8. Jaci Smith is batting above .500 (.517), while Kali Pugh is tops in the country in RBIs with 87, and is one of three Stars with at least 80 – Madison Ellis, 81 and Smith, 80.
Simply put: Oklahoma City is the clear favorite to bring home a 10th national championship.

• There is more than one diamond at OCU

Oklahoma City has pulled off the rare double in having both softball and baseball as the No. 1 teams in the country and top seeds in their respective World Series.
At 48-8, the No. 1-ranked Stars have the best winning percentage in the county (.857) and are scoring at a clip of 9.43 runs per game. With a team batting average of .358, the Stars stretch the hits they get, grabbing more bases and posting a slugging percentage of .608. OCU leads the country in doubles, putting themselves in scoring position. The Stars average 3.00 doubles per game, led by Joe Lytle, who has hit 25. Additionally, Jared Baker has 19 home runs and 166 total bases.
On the mound, OCU pitchers dispatch opposing batters with frequency, placing three in the top 20 in the country in strikeouts recorded – Matt Young is averaging 11.60 Ks per contest, Mark Simon 11.45 and Roberto Delgado 10.90.

• Trying to outscore OKWU will be challenge for opponents

Oklahoma Wesleyan comes into the World Series with the most wins of any team in the field (51-10) and a powerful offense. The Eagles are the only team in the NAIA to have crossed the 600-run plateau on the year, and put an incredible 9.95 runs per game on the board.
OKWU averages 12.20 hits each outing and lead the nation with 9.20 RBIs per game. Many of the hits are round-trippers as well, as the Eagles are the only team to have hit more than 100 home runs this season (110) and average 1.80 per game. Will Price, Trevor Achenbach and Christopher Acosta-Tapia have led the offensive charge, each in the top 8 in the country in batting average and each with an average better than .450. Price leads the country in slugging percentage (.918), home runs (27) and RBIs (100); Acosta-Tapia in runs scored (89), doubles (27) and total bases (207); and Achenbach in hits (105) and runs scored per game (1.58).
And that run support makes an already good pitching staff look better. Zach Johnson has an 11-0 record in 16 appearances and Tyler Shumpert leads the NAIA in saves with 14.

USAO was one of five teams in the nine brackets to advance without the luxury of hosting the regional. And talk of what this team has done begins on the mound.
The Drovers are third in the nation in team ERA at 3.19 and fourth in opponents’ batting average at .229. They have allowed the least amount of hits and runs of any team in the World Series field at just 389 and 195, respectively. USAO is led by Francis Ventura, third in the country with a 1.64 ERA, who is 10-1 on the year in 13 appearances. Jose Hidalgo is 9-1 on the season in 14 appearances with a solid 2.04 ERA, as well.
And the Drovers’ bats haven’t been quiet, either, as Sooner Athletic Conference opponents know. USAO sports three of the top five batting averages in the SAC: Christian Perez-.424, second; Randy Ventura-.429, third and Dillon White, .410-fifth.
The Drovers are making a second consecutive appearance in the World Series and the experience could show up big for the team ready to show it is more than just a sleeper.

• An Oklahoma sweep would be historic

It is not unreasonable to think that Oklahoma schools could claim both titles when all is said and done. Since 1981, when the NAIA starting holding softball championships as well as baseball, the champions of each have never been from the same state in the same year.