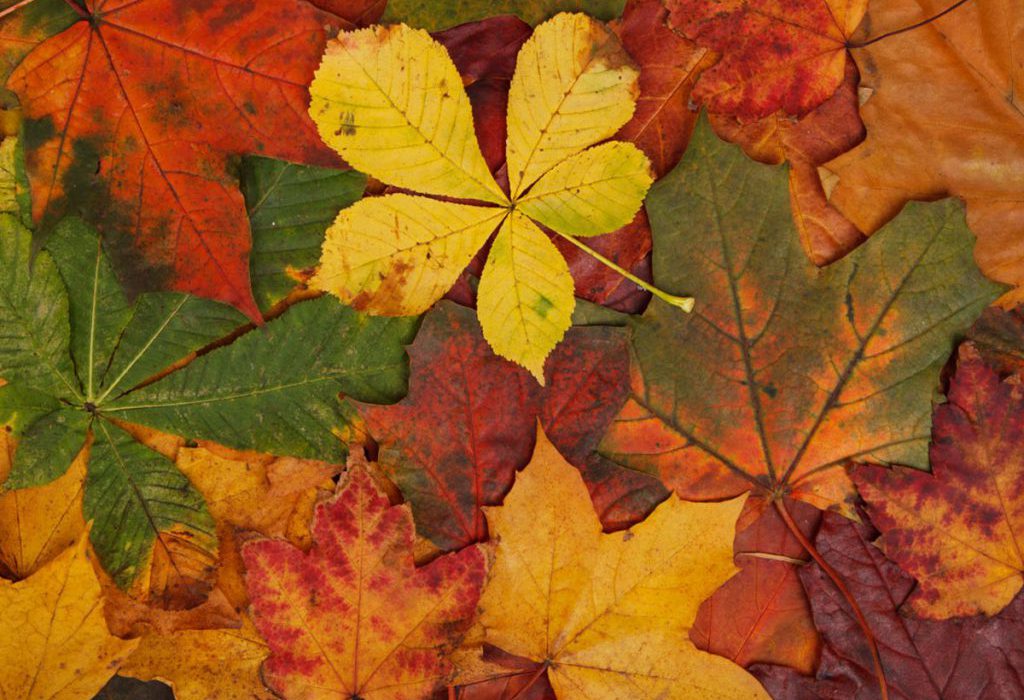 Sometimes your basketball team gets time off for Thanksgiving Break. And that’s great. It often means time with family and lots of food and relaxing.

Other years, the team hits the road for a holiday festival. Lots of food is likely still involved, but the family with which time is spent is the team.

And some of those Thanksgiving destinations can be pretty special, too. Here’s a look at the top five spots basketball teams from Oklahoma are headed to this Thanksgiving Break.

Both of the NWOSU basketball teams are heading west. The men’s team’s trip is a little shorter, but the sights are great. The Rangers will be in Denver this week taking on a pair of teams from the RMAC – Metropolitan State and Regis.

The Mile High City is not far from many ski resorts (although its unlikely much skiing will be done), but the Rocky Mountain views, arts districts and food could keep teams busy while not on the court.

The Northeastern RiverHawks will take part in the Azusa Pacific Thanksgiving Classic in Azusa, Calif., a town that promotes it stands for “Everything from A to Z in the USA.” Court time with games against Biola and host Azusa Pacific will proclude getting to see everything, but the town is just 25 miles or so from Los Angeles and within an hour of the Pacific Ocean.

Two Oklahoma colleges have teams headed to the fastest growing city in the nation in San Antonio. The Oklahoma City women’s team will face Dillard (La.) and Edward Waters (Fla.) in the Our Lady of the Lake Classic. Southeastern’s men will compete against Texas A&M International and host St. Mary’s in the River City Classic.

Attractions are all around, like the Riverwalk, the Alamo, the Tower of the Americas, SeaWorld, and more to check out in spare time. And of course, if there is not a lot of time, they can just load up on the food.

As a commonwealth of the United States, this really isn’t a trip abroad, but it is a destination that can provide a similar experience. Two Oklahoma teams are heading east to the Caribbean.  The Central Oklahoma women will get three games in, taking on Augustana (S.D.), New Haven (Ct.) and Puerto Rico Bayamon. Rogers State’s men meet Bayamon and Puerto Rico Rio Piedras.

The island took a beating from Hurricane Maria more than a year ago, but the tourism department says Puerto Rico is back and should be a memorable trip for these teams.

How far west can you head and still be in the U.S.? Hawai’i. Of course, the island state is going to be a the top of the list.

The Northwestern women’s team will take on Minot State (N.D.) and Chaminade, taking out of conference games to a whole new level.

And hey, if you have to travel to play Minot State in November, wouldn’t you rather go to a beach setting to get it done? However, the distance from Alva to Oahu – 3,673 miles – makes the trip to Minot itself – 915 miles – seem like a casual commuter flight in comparison.

Oahu is home to Honolulu, Pearl Harbor, incredible beaches, and … It’s HAWAI’I! Should be a trip of a lifetime.