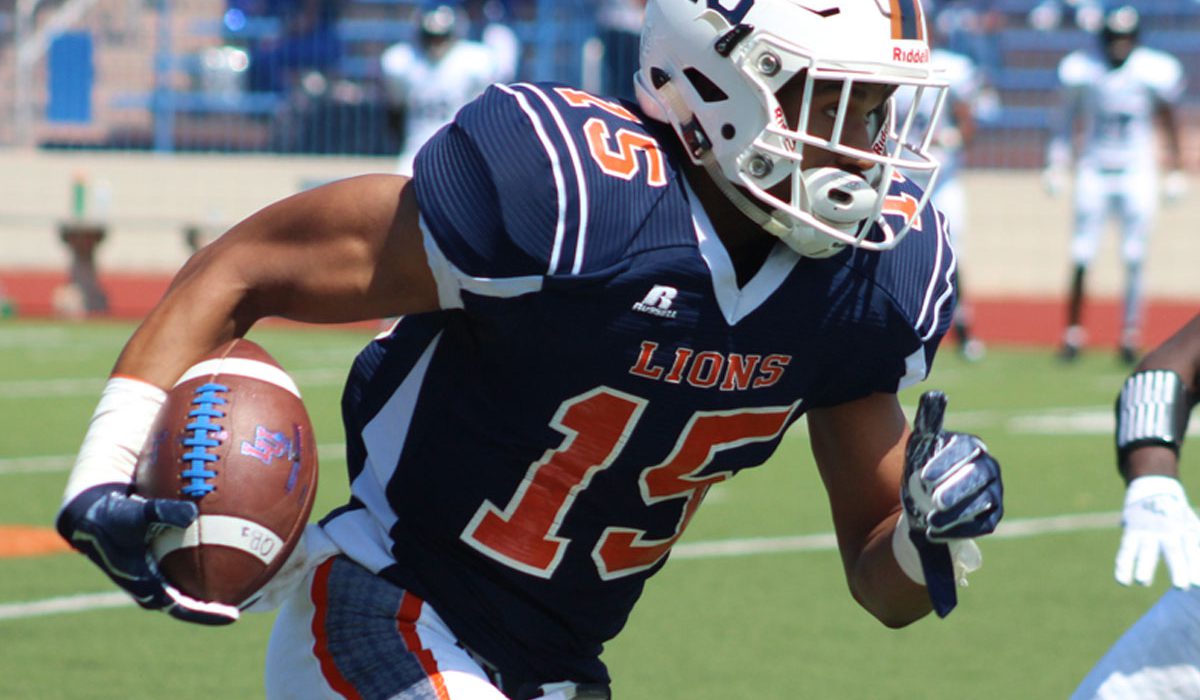 The regular season has come to a close for the non D-I football programs in Oklahoma. We take a look now at the top five seasons this year.

Langston’s season will continue into the playoffs. For the first time since 1973, the Lions went undefeated in the regular season and for the first time ever will host a playoff game. Langston solved the problem that had been Arizona Christian for the past two years and retook the Central States Football League title, after winning or sharing it from 2011-2014. Led by a strong defense that held opponents to just 13.5 points per game and 262 yards per game, both in the top three in the NAIA, the Lions have now won 15 straight and get a chance make a run deep into the playoffs.

The Bronchos won the final five games of the year, including a 62-21 blowout of rival NSU to retain the President’s Cup, and head into the offseason on a high. And even in four losses, which were by a combined 21 points, in each game, the Bronchos were within one score and no loss was by more than seven points. Quarterback Chas Stallard and wide receiver J.T. Luper ride off into the sunset having put their names high on a number of lists in the program’s record books.

OPSU became the first Oklahoma school since Oral Roberts to move from the NCAA to the NAIA and the early returns on the transition are positive on the football field. The Aggies finished third in the CSFL, a league the team had been playing for years for scheduling purposes, but for the first time had its games count toward conference recognition. OPSU had the league’s best ground attack, recording more than 200 rushing yards per game and the defense found its way into the opposing backfields frequently, notching more than three sacks per game. The Aggies hit the seven-win total for the second time in four years.

Picked in the preseason to finish 12th (last) in the Great American Conference, the Crimson Storm ended the year ninth in the standings with the most wins in a season since transitioning to D-II. The four wins were twice that of 2016, which were twice that of 2015, and the program seems to be trending upward. But SNU fans didn’t get to experience personally much of the success as three of the four wins came on the road.

The Savage Storm put together another winning record, the fourth consecutive under coach Bo Atterberry, making it the only D-II program in Oklahoma to have a winning record in each of the last four years. But it probably didn’t feel as good as the season went on. Southeastern won its first six games and were ranked No. 19 in D-II, but then lost four straight. SE righted the ship in time to get a field goal in the final minute of the season finale and rallied to defeat arch-rival ECU, 27-24, to end the year on a positive note.