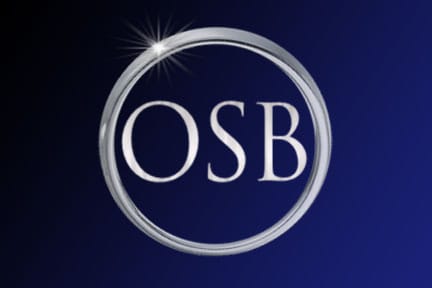 It’s another big Saturday for basketball in Oklahoma.  Here are five things to prepare you to watch the games, listen to them or just reel in the scores and twitter updates.

◊ Oklahoma Baptist owns the state’s longest winning streak.  The sixth ranked Lady Bison have won six straight, including a big-time victory at home over No. 3 Oklahoma City on Thursday.  OBU travels to Bethany to take on Southwestern Christian at 3 p.m. today.

◊ It’s the first matchup between Oklahoma State’s Marcus Smart and Kansas’ Andrew Wiggins – the first of likely only two in college.  Let’s be clear here: the supporting casts for both teams are really good.  But these are the names you’re going to hear from the national media as if there was some sort of quota.  OSU at KU today on CBS.

◊ No. 11 St. Gregory’s had its five-game winning streak snapped Thursday night by a tough Northwood team.  But make no mistake, the game this afternoon against No. 2 SAGU is still one of, if not the biggest, in school history.  A win against the Lions definitely puts the Cavs on the radar when thinking about the postseason and, even with the loss earlier this week, could vault them into the top 10.  The game is set for tip time at W.P. Wood Field House at 5 p.m.

◊ Oklahoma City hasn’t lost back-to-back games in the regular season since Nov. 9 and 10, when it dropped games to D-II opponents Southwestern and Northeastern State.  The Stars will try to keep that stat alive today as they host the MACU Lady Evangels at 3 p.m.

◊ Southwestern is playing its last games in Rankin Williams Fieldhouse.  SWOSU opens up the new Pioneer Celluar Event Center.  Bulldog fans can come out to cheer their teams one more time at the “old gym” at 2 and 4 p.m.