Games to circle on the calendar this fall 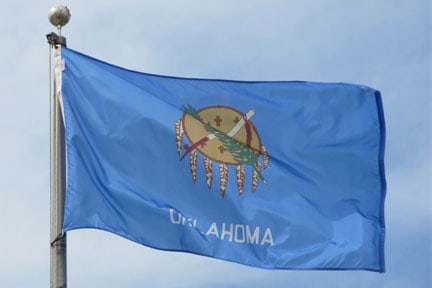 When the schedules come out in the spring, many fans will first scan the lists for certain games.

There are those games which seem to be more important than others (although each game still counts for only one win or one loss).  Those are the games that are circled, whether figuratively or literally, on the calendar.

We look today at the in-state rivalries and competition among the Oklahoma schools for 2013.