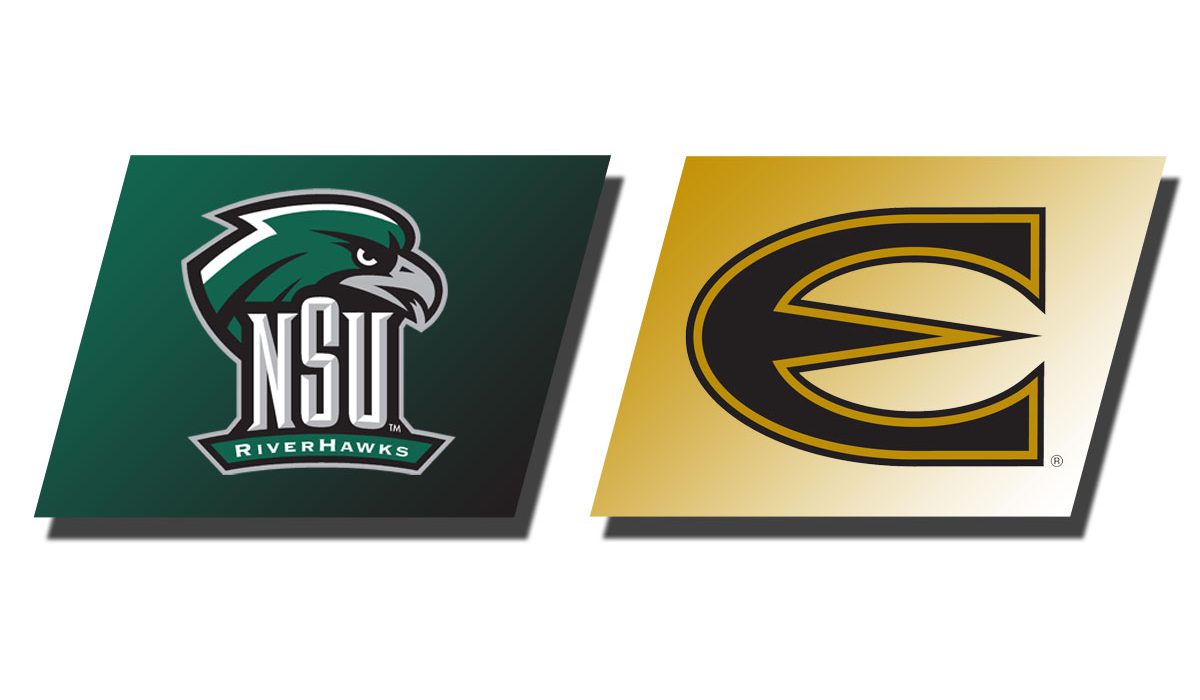 EMPORIA, Kan. — Paige Gann and Jess Schuler each hit a pair of home runs as the RiverHawks were able to salvage a split in a pair of games on a windy Sunday afternoon.  NSU held off a late rally for a 7-5 victory over Maryville in the nightcap and let a late lead slip away in an 8-6 loss to Arkansas Tech.

Northeastern State moves to 5-7 on the year.

NSU built a 7-1 lead in the nightcap and held on despite a four run seventh inning for Maryville to pick up a 7-5 victory.   Gail Young (3-2) got the start in the circle and went 6.1 innings to pick up the win despite allowing 11 hits.  Balderrama came on in relief to pick up her first save.

The RiverHawks plated two in fifth inning, as doubles from Kyla Ibarra, Addison Elbon and Gann for a 3-1 lead. NSU plated two runs in the sixth inning to carry a 5-1 lead into the final frame.  Schuler led off the final inning with her second home run of the day and third of the year and Ibarra collected her second double of the game to push the RiverHawks advantage to 7-1.

NSU withstood a Maryville rally in the seventh allowing four runs to cross but held on for the 7-5 victory.

In the first game, Northeastern State and Arkansas Tech traded punches as the two combined to hit seven home runs and 22 hits as the Golden Suns pulled out an 8-6 victory.

The RiverHawks got a pair of two run home runs from Jess Schuler in the first inning and Sierra Crick in the second for a 4-0 NSU advantage.

NSU pitcher Sydney Balderrama ran into some trouble in the second, as ATU pounded out four hits and plated one.  The RiverHawks defense came up big in the frame to salvage a 4-1 lead.

Balderrama was chased in the third inning after back to back home runs tied the game at 4-4.

The RiverHawks retook the lead in the fifth; Kelsey Harmon drew a two out walk and scored on a Jessica Boone single for a 5-4 advantage.  Delaney Neal‘s leadoff homer in the sixth inning pushed the NSU lead to 6-4.

However, the Golden Suns torched NSU reliever Sylver Collins with four runs on back to back home runs in the sixth inning that gave ATU the 8-6 lead and victory.
Collins took the loss for the RiverHawks in just her second appearance of the year.

Next action for the RiverHawks will be at the Teri Mathis-Zenner Memorial Tournament March 3-4 in Joplin, Mo.