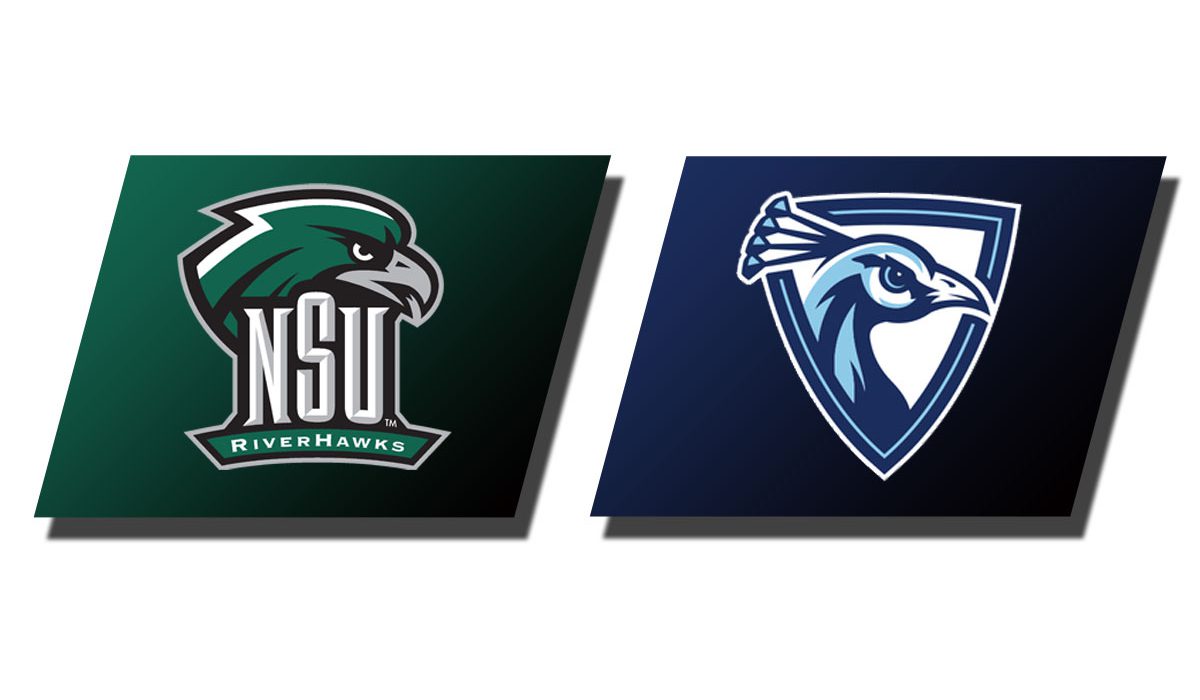 FAYETTE, Ia. – Northeastern State’s Joe Garcia notched his 10th goal of the year and assisted on another as the RiverHawks picked up 4-2 victory over Upper Iowa in MIAA soccer action at Pattison Field here Sunday.

James Doyle notched his fifth and sixth goals on the year, and Aaron Ugbah netted his third to cap off the scoring for the RiverHawks.

Doyle gave the RiverHawks the early 1-0 lead just five minutes into the opening half converting a corner kick from Ben Watson.  Ugbah extended the lead later in the half with a shot far post, Garcia assisted as NSU took a 2-0 lead into the half.

Garcia provided the game winner early in the second half, converting a free kick from 25 yards out for a 3-0 lead.  Doyle’s second goal of the match came eight minutes later as Watson collected his second assist of the contest giving the RiverHawks a 4-0 lead.

The NSU defense would hold on down the stretch allowing two goals as keeper Thomas Salenbien improved his season record to 4-0-1 with seven saves on the day.

Garcia now extends his NSU record to nine straight games with a goal, and sits tied for seventh in NCAA Division II history.

Northeastern State will continue its road trip next weekend with contests at Harding and Southwest Baptist.