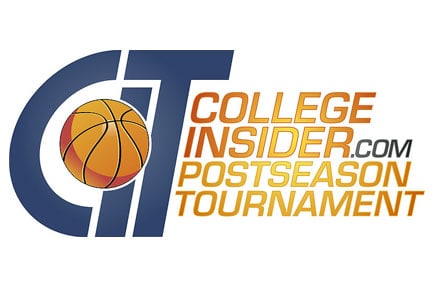 ORU made a great run and was the last men’s college basketball team in the state playing in March.  But that run came to an end in the CollegeInsider.com Tournament quarterfinal against Weber State on Wednesday.

The Wildcats defeated ORU, 84-75, on their home court.  It was the second loss to Weber State this season, as the two teams met in a made-for-TV Bracket Buster matchup.  That game was also close with the Wildcats coming away with a 70-66 victory.

Damen Bell-Holter led the team with 19 points in his final game with the Golden Eagles.  Shawn Glover also had 19.

Warren Niles finished his ORU career as well and had an 18-point night.

Bell-Holter and Niles will be long remembered among the ORU faithful for the success each had in the program.

Davion Berry had a game high 27 points for Weber State.

Oral Roberts finished the year at 20-15.  This is the seventh 20-win season in coach Scott Sutton 14 years as the Golden Eagles’ head coach.