Golden Hurricane falls in CBI, but finishes with winning season 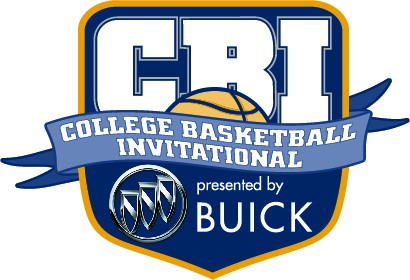 The postseason for Tulsa was a short one, falling 72-52 at Wright State in the first round of the College Basketball Invitational Wednesday night.

Scottie Haralson scored a team high 13 points in his final game for the Golden Hurricane, while freshman James Woodard had 12, serving as a reminder that the future shows promise.

Tulsa ends the season with a 17-16 record for coach Danny Manning, who completed his first season as a head coach.

Neither team shot above 40 percent form the field in the first half.  The Raiders led by as many as 12 in the first half, and by nine at 32-23 at the intermission.  TU was only 1-for-6 from behind the arc.

Woodard hit a three at the end of the first half to pull TU to within that nine-point deficit and the momentum carried well into the second half.  Woodard and Haralson had five points apiece in a 16-4 run that tied the contest at 36, the first time the game had been tied since the midpoint of the first half.

But Wright State’s Joe Bramanti had five points of his own in a 7-0 run that gave the Raiders  lead they would not relinquish.

Kendall Griffin led all scorers with 15 points for Wright State, who host Richmond in the CBI Quarterfinals on Monday.