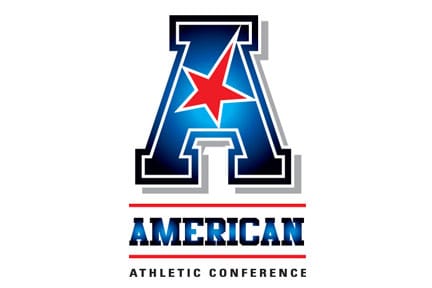 The American Athletic Conference released the 2014 preseason football poll on Tuesday and the media members who voted in the poll did not seem to think Tulsa will fare well in its first season in the league.

The Golden Hurricane was picked 11th of the 11 teams in The American.

Cincinnati is the favorite to win the AAC in 2014 and received 17 of 30 first place votes.

Last season’s champion, Central Florida, was picked to finish second.  UCF was No. 10 in the final poll in 2013 and went undefeated (8-0) in the conference.

And although Tulsa is at the bottom of the poll, only 11 points separate the final four teams in the rankings.

The Golden Hurricane will host Tulane to open the season on Aug. 28.