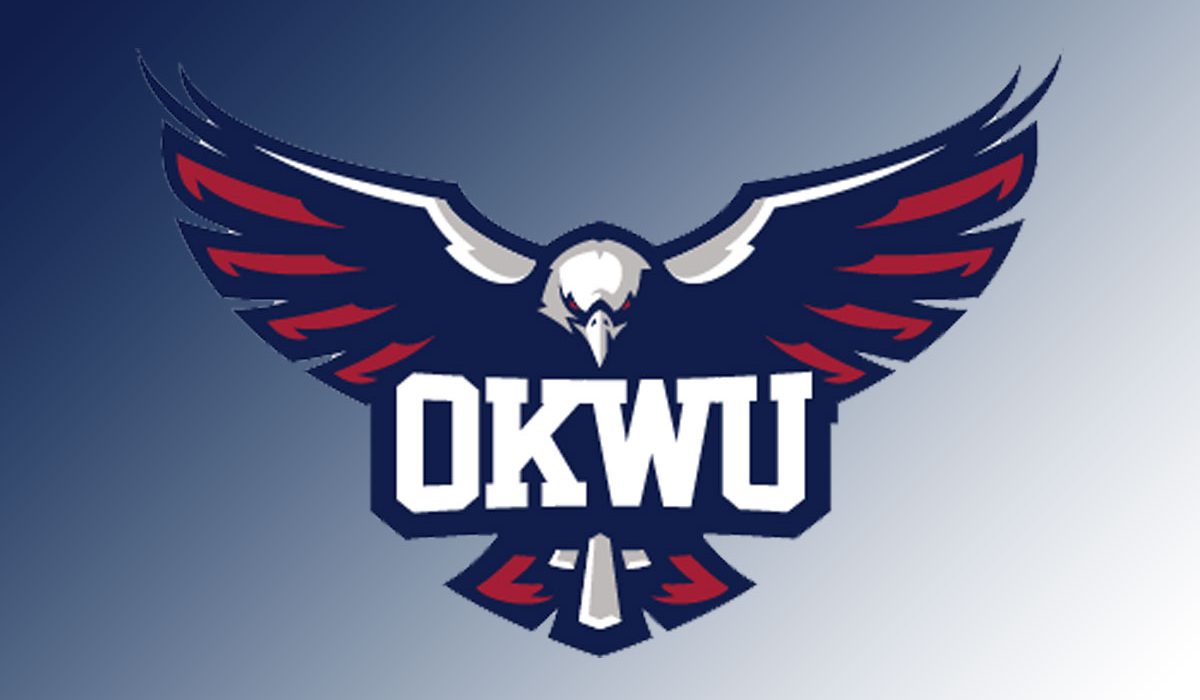 Oklahoma Wesleyan University’s Grace Hadley was announced Friday morning as the head coach of the Eagles’ Women’s Basketball program for the remainder of the season.

Hadley is a basketball powerhouse who has served as the Assistant Women’s Basketball coach at OKWU since 2017, helping lead the team to last year’s 20-11 record.

“We are excited for Grace,” OKWU athletic director Kirk Kelley said. “She has handled this season with unbelievable class and does a great job on the court with these young ladies.”

Hadley began her college basketball career playing for Southwestern College’s 2014 Elite 8 team before joining the team at Southwestern Christian University (Bethany, OK). At SCU, Hadley earned her bachelor’s in Sport Management with a Sport Ministry emphasis and played on the SCU Eagle’s NCCAA National tournament team with a top-5 finish twice in her three years.

Hadley has proven herself a driven leader on and off the court, as she not only assisted in leading the Lady Eagles to their current winning season, but is also finishing her MBA in Organizational Leadership at Oklahoma Wesleyan.

The announcement comes after the resignation of former head coach, Mark Molder who stepped down to pursue other opportunities in the business world.

“We wish Mark the absolute best,” Kelley said. “Mark Molder’s name is one of the most famous names in Oklahoma Wesleyan athletic history, from his time as a player to his assistant coaching, head coaching men’s and women’s basketball, as athletic director, and more. What he meant to this athletic program will never go unnoticed.”