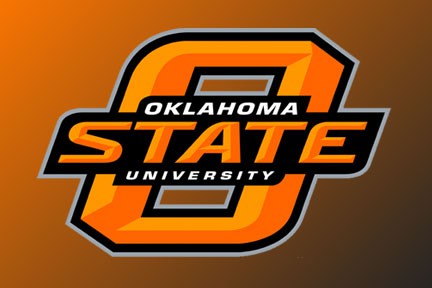 The Oklahoma State Cowboys are getting ready for what is becoming an annual event – a Thursday night contest.  Arizona comes to Stillwater on Thursday night in a game televised nationally on ESPN.

It’s the third consecutive season that the Cowboys have taken part in a midweek game and they have had some close games.  OSU defeated Colorado 31-28 in 2009.  It took some fortuitous turnovers and a Dan Bailey field goal as time expired to beat Texas A&M, 38-35, last season.

And head coach Mike Gundy is aware of the problems that a quick turnaround presents.

“The short week makes a lot of things happen faster for us,” Gundy said.

But Gundy said he feels good about this team and how they will handle it.

“With our group, we really just want to get to get them focused on a simple game plan and get them to go play hard,” Gundy said.

He also said he feels the preparation for this week has already gotten underway.

“I would say that most coaches on a quick turnaround worry about fatigue of your players and whether they’re going to be ready to make that turnaround and play with a lot of energy,” Gundy said.  “I would hope that our preseason plan is going to allow us to do that.”

And Gundy knows that there are benefits to playing on the national scene.

“It’s free marketing,” Gundy said.  “And being the only show on Thursday night means there are a lot of viewers out there.  It’s not only for our football team, it’s for our university.

“When that logo’s on the screen for three hours, the opportunities that gives us to market Oklahoma State University and our football team, we think is an advantage.”

Thursday’s game is a rematch of the 2010 Alamo Bowl, which the Cowboys won 36-10.  This will also be the second time these teams have played in three games – a rarity in college football.  OSU leads the all-time series 4-3, but has won both contests played in Stillwater.