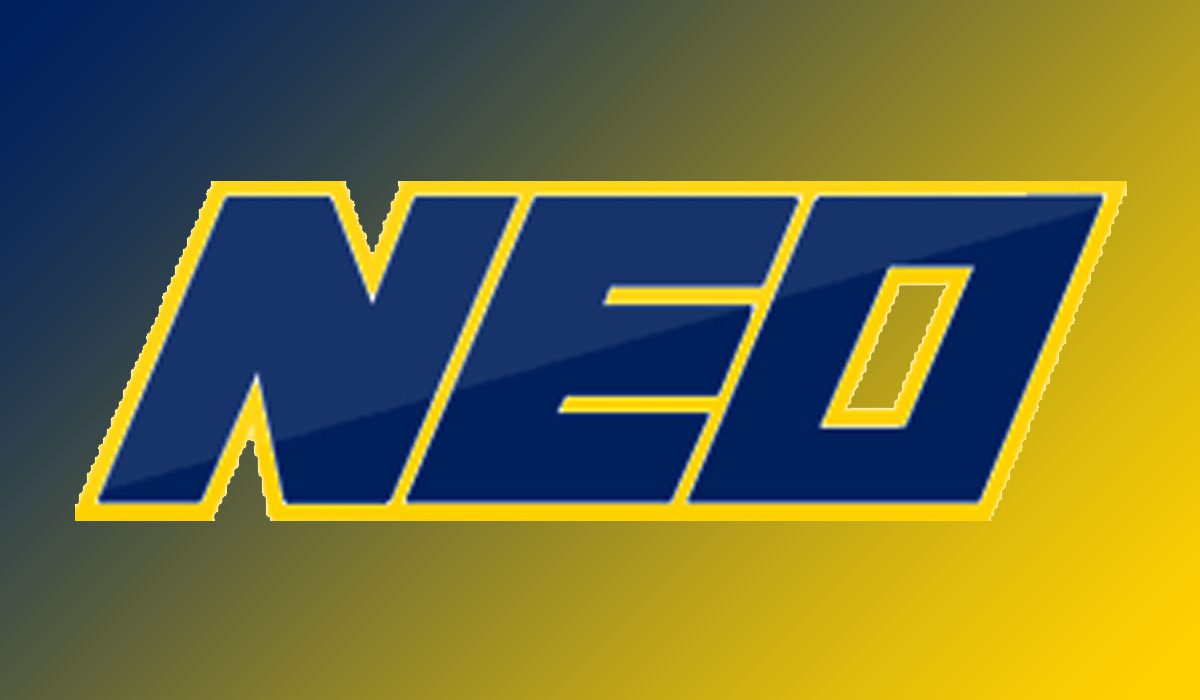 Last year under former head coach Clay Patterson, the Golden Norse
offensive unit averaged 518.5 total yards per game to finish second in
the nation. Snow, Utah led the nation with an average of 524.3 yards
per game.

“The key focus here is their route discipline and making sure that
they are working little things like their routes, how they stack guys
in formation, how good are their hands and what they do when they
don’t have the ball,” Rice said. “I think it’s an open room with who
is going to step up consistently and make plays when they’re
available.”

Since the summer session requires players to be in shorts, tee shirts
and helmets, they will have ample opportunity to work on their various
techniques.

Redshirt sophomore Marcheenan Hair and redshirt freshman Juwan Johnson
both appeared in 12 games at wide receiver last season.
Hair, from Lawton, ranked sixth on the team with 24 receptions for 320
yards. He averaged 13.3 yards per catch.
Johnson, from Tulsa Memorial, made four catches for 53 yards and one
touchdown. He also averaged 13.3 yards per touch.
Sixteen, transfers, redshirts and freshmen are battling for three
starting wide receiver spots.
Transfer Tariq Bitson, from Tulsa Washington brings experience at a
wide out spot. Bitson, a redshirt sophomore, was at Oklahoma State
University as a freshman.

Redshirt sophomore Lonell Burris is the only experienced returning
tight end. As a freshman, Burris caught two passes for 22 yards.
Injuries limited Burris during spring workouts.
Jarron Holbert, a redshirt freshman from Davis, Oklahoma along with
true freshmen Jordan Ealy, from Putnam City West, and Treyland Walker,
from Lawton, are battling in the tight end chase.

“Our tight ends are key to our offense because, first of all, we want
to use them to seal up some run-game situations,” Rice said. “Then,
anytime you can leak them out and get them in routes is a plus.”