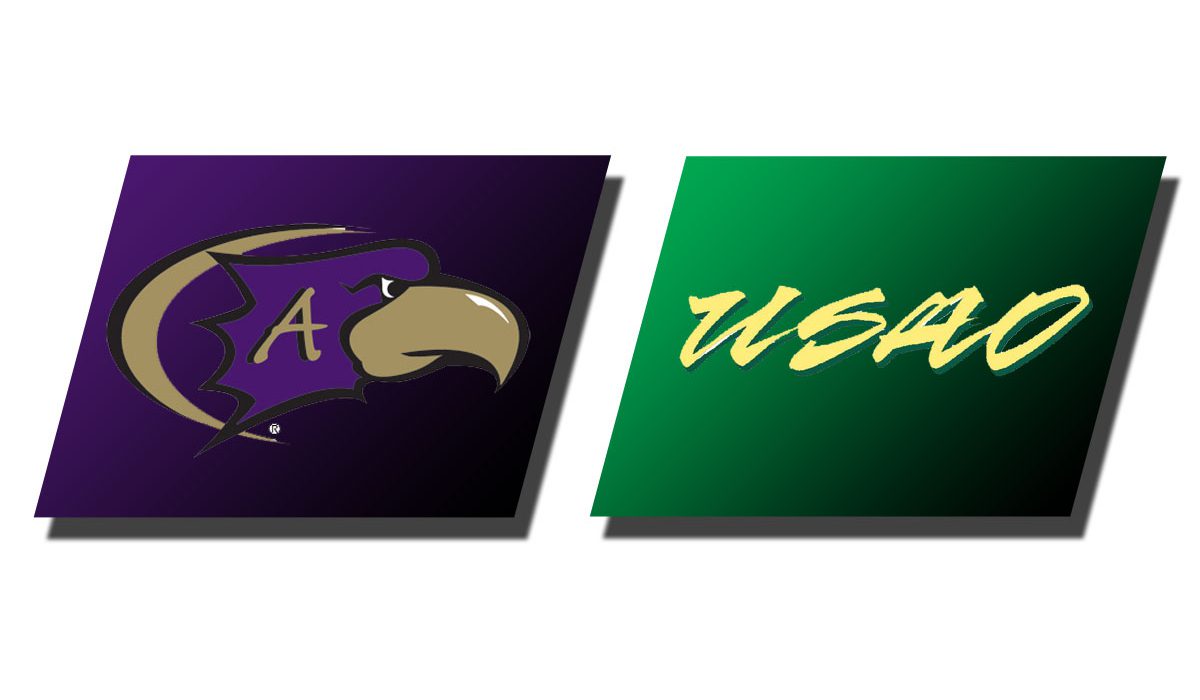 DODGE CITY, Kan. – The top ranked University of Science and Arts of Oklahoma (53-2, 36-0 SAC) kept their season alive with a 10-3 win over No. 4 seed Avila University. The Drovers win eliminates the Eagles from the NAIA Opening Round.

Randa Hatter led the Drovers at the dish, going 2-for-3 with a pair of dingers and six runs batted in. So far this season, Hatter is batting .401 with 16 homeruns and 53 runs batted in.

Dakota Clouse (SR/Blanchard, OK) was also fantastic at the plate, finishing 3-for-4 with two runs scored and a RBI. Keely Kingsley (SR/Oklahoma City, OK) concluded the win 2-for-3 with a pair of runs scored. Karmyn Pearn (SO/Newcastle, OK) and Tarah Madron (JR/Konawa, OK) each recorded singles in the rout.

Emily Cerny (SO/Newcastle, OK) pitched the first two innings of the game before being relieved by Lyndie Ervin (FR/Washington, OK). Ervin pitched the final five innings, allowing three runs while striking out two batters as she earned her 14th win of the season.

The Drovers will face No. 2 seed University of Houston-Victoria at 11 AM CT in Dodge City, Kansas. No. 1 USAO will have to defeat No. 2 UHV twice on Wednesday to advance to the NAIA World Series since UHV has not lost in the Opening Round yet.