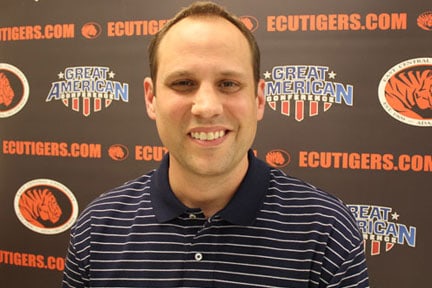 It’s been a busy day for basketball in the state today.

Less than an hour after a new men’s basketball coach was announced in Weatherford, the same thing happened in Ada.

“I am the product of a coaching family and I will pass on the dedication, hard work and values that were instilled in me throughout my life,” Havens said.  “The leadership qualities that I learned from my coaches and mentors have prepared me well to guide a successful college program.”