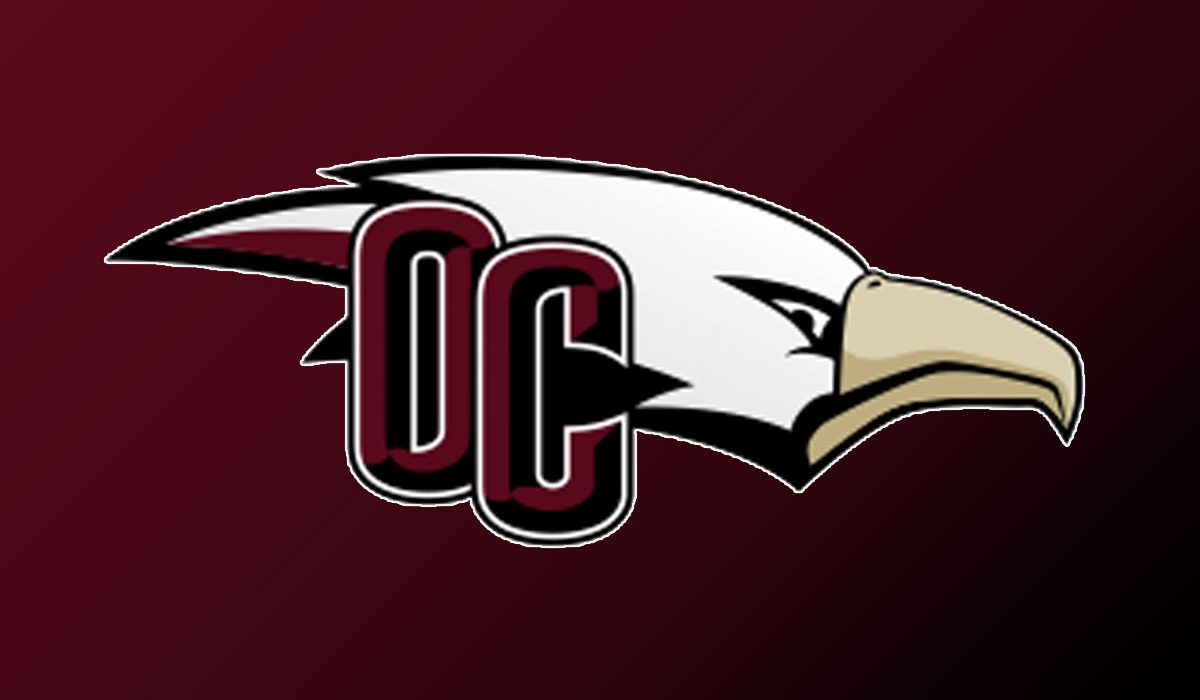 Hays, 50, has spent the last two seasons at NCAA Division II Colorado Christian, guiding that program into this year’s NCAA tournament for the first time in the program’s history. In nine seasons overall – including two at Lubbock Christian (Texas) and five at Texas Tech – he has a record of 469-150.

He will replace the architect of the OC softball program, Tom Heath, who retired last month after 24 seasons as the Lady Eagles’ coach. Hays’ first official day at OC will be July 1.

“Shannon contacted me early in the process to talk about the job and when I started to learn about his background, he obviously stood out,” Lynn said. “He was a high-level basketball coach, he comes from a wonderful baseball family and has been a successful softball coach. He has a proven track record as a winner.

“He separated himself with his resume on paper and in the interview process. He impressed everybody he met. We are fortunate at Oklahoma Christian to hire somebody with the caliber of coaching background that Shanon has. I’m looking forward to seeing what he can accomplish on top of the foundation that coach Heath has laid, both the facility he built and the tradition he established. I think you’re going to see some special things come out of the OC softball program in the next few years.”

Hays comes from a family of coaches. His father, Larry Hays, built Lubbock Christian’s baseball team into a small-college power before a long tenure at Texas Tech. His brother, Daren Hays, is the current softball coach at Lubbock Christian.

Shanon Hays played baseball and basketball at LCU for one year before transferring to Texas Tech to play baseball for three seasons, graduating in 1990. He also played ASA fast-pitch softball from 1984 to 1997, playing on three national-tournament teams.

Hays will take over a program coming off a 32-25 season in which the Lady Eagles finished second in the Heartland Conference and reached the championship round of the league tournament for the first time.

“Oklahoma Christian has a great setup, with the new facility and being a Christian school, and it’s in an area of the country I’m very familiar with,” Hays said. “In Oklahoma, the whole state is crazy about softball. I see it as a great Division II job, where you can build a nationally recognized program. We have a chance to win big every year. Getting to meet with David (Lynn) and the people at Oklahoma Christian, I just felt like it was too good to pass up.”

Hays began his collegiate coaching career in men’s basketball, serving as the head coach at Frank Phillips (Texas), a junior college, and going 19-9 during the 1995-96 season. He spent the next three seasons as the head coach at then-Division II Abilene Christian – going 58-26 with an NCAA tournament berth – before two seasons as an assistant coach at Texas Tech.

After a one-year stint as ACU’s athletic director in 2001-02, he returned to the junior-college ranks for one season at Midland (Texas), going 30-7 and finishing third nationally. Hays was the associate head coach at Houston the next two seasons before changing sports when Lubbock Christian chose him to build its brand-new softball program.

He spent the 2006-07 academic year recruiting players and raising funds before the Chaparrals took the field for the 2008 season. In what was a dream inaugural campaign, LCU went 58-9 and won the NAIA title, beating Point Loma Nazarene (Calif.) 4-0 in the championship game. Not surprisingly, Hays was named as the NAIA’s coach of the year.

Hays and the Chaparrals followed up with a 53-7 season in 2009, winning a second straight Sooner Athletic Conference title and again reaching the NAIA tournament. His success at LCU caught the eye of the Division I school across town, Texas Tech, which hired Hays to rebuild its program.

The Red Raiders had been 15-42 in 2009, but in their first season under Hays, they went 38-18 and made the NCAA tournament for the first time in 10 years and only the second time in school history. They went 42-11 in 2011 and 41-17 in 2012, making the NCAA tournament both years. Hays left Texas Tech following the 2014 season having recorded five straight seasons of 30 wins or more, recording more wins than any other coach in the program’s history.

He spent the next two years out of collegiate sports before taking the job at Colorado Christian at the semester break of the 2016-17 academic year. CCU went 29-23 in his first season before posting a 43-15 mark in 2018, setting a school record for wins and total offense.