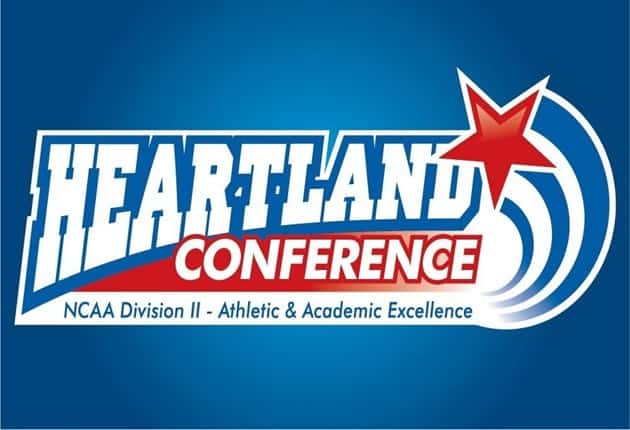 WACO, Texas – The Heartland Conference announced Monday it will hold its 2015-16 men’s and women’s basketball postseason tournaments at the Union Multipurpose Activity Center in Tulsa, Okla.

The tournaments, which will run from March 3-6, will be played in the John Q. Hammons Arena portion of the UMAC.

“To be able to expand our basketball tournament to eight teams is a great thing for us and being able to play it at such a great facility makes it that much better,” Heartland Commissioner Tony Stigliano said. “We look forward to working with the UMAC and know this will be a great venue for our student athletes to compete in.”

The UMAC is a multipurpose arena that opened in November 2003 and serves as the home of the Union High School basketball teams. It was the site of the NCAA Division I Summit League’s men’s basketball tournament from 2005 to 2008.

The John Q. Hammons Arena contains 2,934 permanent seats and can host concerts, trade shows, conventions and other events. There are six concession stands and 14 restrooms divided equally between men and women. There is also a center scoreboard at the UMAC, which features a 6-foot-by-8-foot video screen.