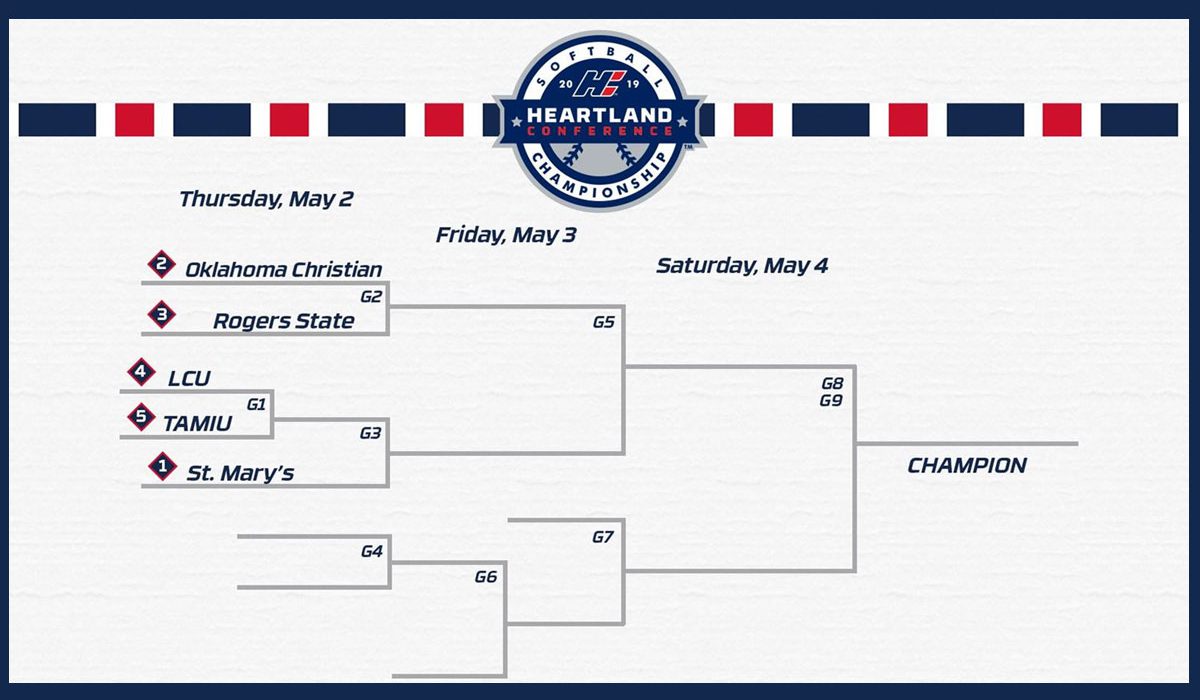 WACO, Texas – The Heartland Conference Softball championship bracket has bet set and schedule has been announced with the Rogers State Softball team’s title defense set to begin on Thursday at 1:30 p.m. in San Antonio, Texas

Rogers State will be the No. 3 seed for this year’s tournament, looking to make it back-to-back championships after winning the 2018 tournament, which was also played in San Antonio, as the No. 5 seed.

The Softball program earned the No. 3 overall seed after finishing the regular season with a 33-21 record, including a 17-13 mark in Heartland Conference play.