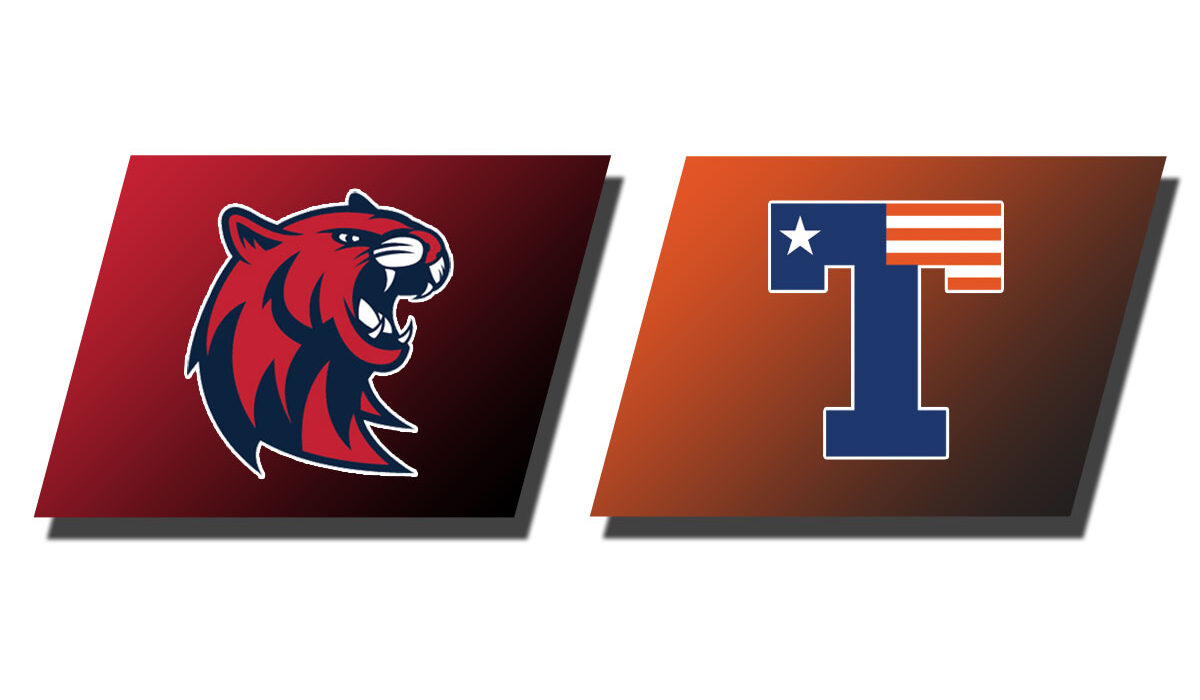 DENVER – No. 5 seed Rogers State softball (56-10) knocked off No. 1 seed UT Tyler (49-9) in a 9-3 win on Sunday, and will advance to the best-of-three championship series for the first time in school history.

“God is good and what phenomenal game that was,” said head coach Andrea Vaughan. “I just commended my team for staying focused through a rain delay. That can be a huge distraction sometimes, but I feel like they are in the right mindset. They are on this relentless pursuit and I’m just grateful to be along for the ride. They are lot of fun to watch right now. We got a phenomenal performance out of Lana Gass at the plate today and from Andrea Morales in the circle. This feels really good right now.”

The Patriots got on the board first as they led off the inning with a single to left with a sacrifice bunt moving her to second. A RBI single to right center plated the run to give UTT an early 1-0 lead.

The Hillcats responded in the top of the second as Makayla Bowman reached first on a hit by pitch to start the frame. Jaylan Gibson moved her over with a sacrifice bunt. Kimberli Presnell brought her in with a RBI single up the middle to tie things 1-1. After back-to-back walks of Chelsea Spain and Nicole Price, Lana Gass banged a three RBI doubled to left center to score Presnell, Spain and Price and give RSU a 4-1 lead.

UTT refused to go down as they cut the lead to 4-2 with a solo homer to left in the bottom of the third. They knocked another solo shot in the third to trim the deficit to just one run at 4-3.

In the top of the fourth, the Hillcats went back to work as Kimberli Presnell hit an infield single to lead off the inning. Chelsea Spain brought her in with a RBI single to left center. Lana Gass later notched her fourth RBI of the day by driving in Spain with a single to right. Abbey Rogers plated Nicole Price with a sacrifice fly to right to cap off the inning.

After a lengthy weather delay, RSU kept the bats hot in the top of the sixth with Gass reaching after being hit by a pitch. Rogers then launched her third home run of the tournament to seal the win for the Hillcats 9-3.

Andrea Morales (37-4) earned the complete game win with five strikeouts and did not allow a walk. Tatum Goff (13-6) took the loss.

With the win, the Hillcats will take on the winner of North Georgia and Cal State Dominguez Hills in the best-of-three Championship Series starting on Monday, May 30 at 1 p.m. CT.