Hillcats hold for win over Newman 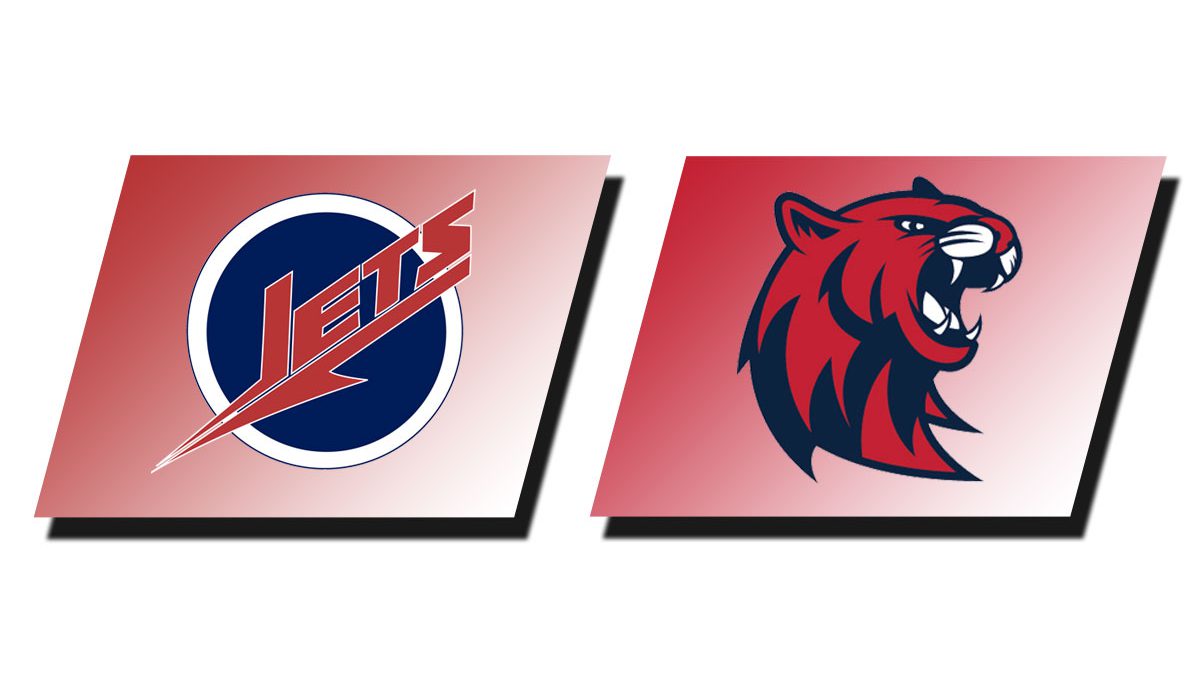 CLAREMORE – The Rogers State women’s basketball team held on for a 74-72 win over Newman on Wednesday at the Claremore Expo Center.

In the final minute, Schuldt and Nikola Nedoroscikova hit four straight free throws to continue to hold a six-point margin at 70-64 with only 35 seconds remaining.

After Newman cut the deficit to 70-66, Nedoroscikova missed two free throws, but Jackson grabbed the offensive rebound and was fouled. She made one-of-two free throws for a 71-66 score with 20 seconds left.

Newman’s Bria DeGrate sank a 3 with 16 seconds on the clock, but Schuldt hit two pressure free throws for a 73-69 edge with 14 seconds remaining.

NU’s Alexander made a 3-pointer with only five seconds left for a 73-72 score, but Schuldt hit one free throw and the Jets ran out of time in the 74-72 RSU victory.

Jackson totaled a double-double of 15 points and 13 rebounds. Lindsey Byfield went for 10 points. Nedoroscikova dished out a game-high eight assists.

Nelson set the new RSU single season record for 3-pointers as she hit six today for 18 points and totaled 70 3-pointers in the season. She broke the previous record of 65 by Ariani Silva in 2011-12.

The Hillcats play host to Oklahoma Christian on Saturday, Feb. 24 at 1 p.m. at the Claremore Expo Center for Senior Day for three RSU seniors. Coverage will be available on the Hillcat Network, RSU radio 91.3 FM and RSU TV.