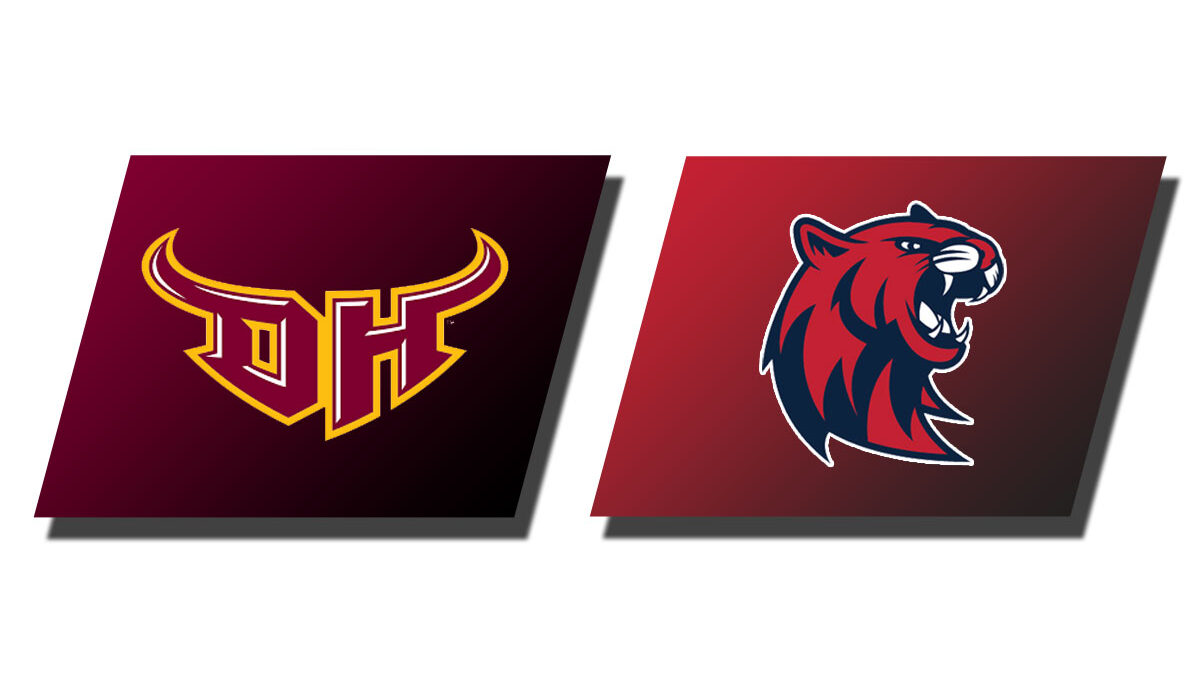 DENVER – No. 5 seed Rogers State softball (58-10) capped off a storybook season with a 6-1 win over No. 8 seed Cal State Dominguez Hills (45-24) to claim their first ever NCAA Division II Softball National Championship in program history.

“There is nothing that can describe seeing our vision come to reality; it’s just mind blowing,” said head coach Andrea Vaughan. “We have been talking about this since [our team] stepped on campus last Fall. I told them then that we have had a lot of great teams come through RSU, but this team has all the pieces to go out and win a national title.

“Last spring when Andrea decided to come back for her fifth year, I knew that was our ticket to winning a national championship. [Andrea] said in a press conference at some point this postseason that this was the reason she came back. To see her accomplish everything we have been speaking over her; my heart is filled with some much joy for her. This group of seniors are a really special group. Just taking it all in is awesome.”

After the Hillcats loaded the bases but couldn’t push anything across in the top of the first, the Toros got on the board first in the bottom half as they lasered a single off Andrea Morales’ knee to get their first runner on. After loading the bases with one out, CSUDH scored the game’s first run on a sacrifice fly to center to take an early 1-0 lead.

RSU responded in the fourth inning as Jaylan Gibson earned a full count walk to get things started. Callie Yellin also reached on a free pass to put two runners on. A walk of Lana Gass loaded the bases with two outs. As she has done all season, Abbey Rogers came through in the clutch dropping a ball in left field to plate both Rebecca Bell, who pinch ran for Gibson, and Yellin to put the Hillcats in front 2-1.

The Hillcats kept the pressure on as Makayla Bowman reached on a leadoff walk. Gibson reached on a error by the third baseman that moved Marissa Smith, who pinch ran for Bowman, to third. Chelsea Spain brought in Smith with a sacrifice fly to right to push the lead to 3-1. Nicole Price scored Gibson with a RBI single through the left side of the infield to go up 4-1.

In the top of the sixth, Bridgett Morales reached on a fielder’s choice. Bowman drove her in with a RBI double to right to push out to 5-1. Gibson walked and later got caught in a run down, but not before Bowman could score from third to make it 6-1.

Andrea Morales (38-4) earned the complete game win with three strikeouts and only allowing the one run. Ashley Wies (21-9) took the loss.