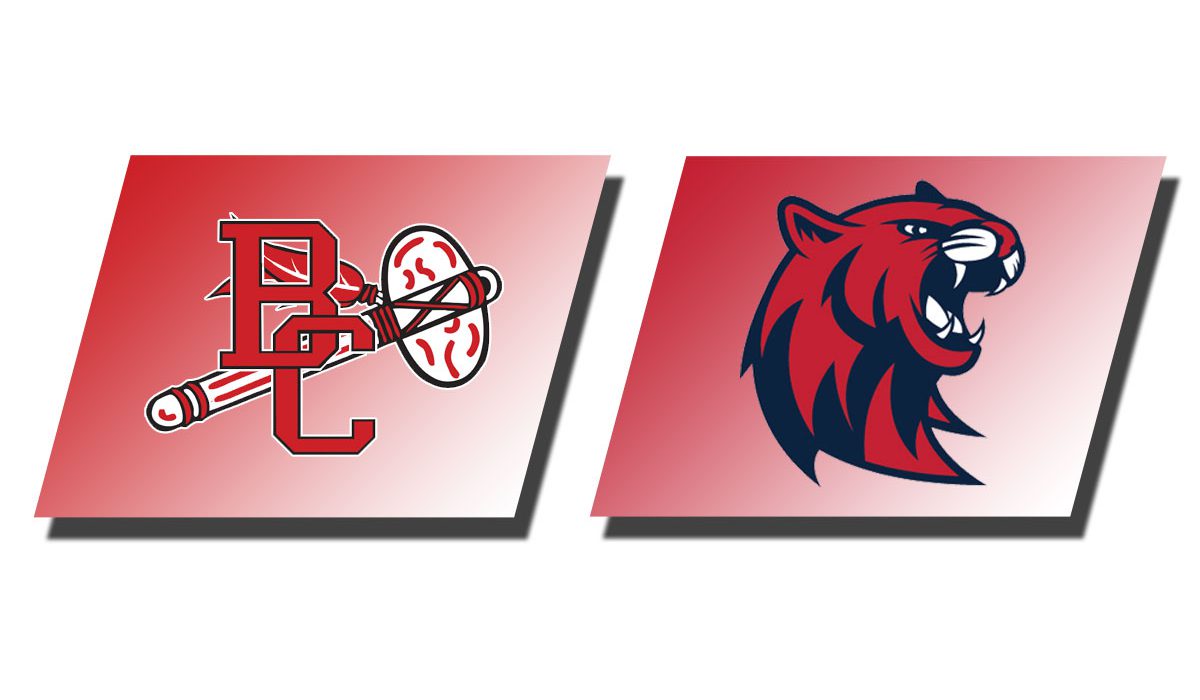 CLAREMORE – The Rogers State men’s basketball team won its sixth straight game as the Hillcats pulled out a 84-79 victory over Bacone College on Monday (Nov. 27) at the Claremore Expo Center.

The Hillcats (6-1) erased an early second half deficit and gained the lead for good on a Chase Littlejohn 3 with 11:06 remaining for a 61-58 score. After a layup from the Warriors, Gabriel Ferreira started a quick 7-0 run with a basket in the paint. Tate Turner seemed to give the Hillcats all the momentum with a fastbreak dunk for a 65-60 margin with 9:39 left. The run was highlighted by a Brewster Peacock 3-pointer to make it 68-60 at the 8:20 mark.

The visiting Warriors made it interesting at the end, pulling to within two points at 76-74 with 2:46 left. Bacone’s Jason Gammage tallied a three-point play to cut the deficit to only two.

With the lead only two at 78-76, Peacock ended any chance for the Warriors with a triple with 22 seconds remaining to increase the RSU advantage to 81-76. Turner and Littlejohn hit free throws in the final seconds to give the Cats the 84-79 win.

Turner and Peacock tied for the team high with 20 points. Littlejohn went for 15 points, hitting four 3s, and Ferreira hit double digits with 11 points and pulled down a game-high seven rebounds.