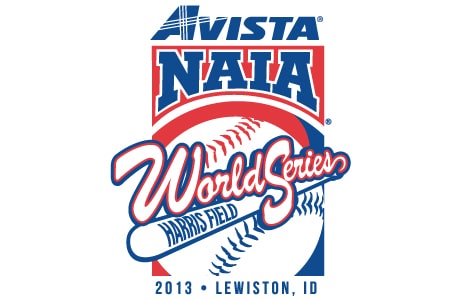 LEWISTON, Idaho-The 10th-seeded Rogers State baseball team struggled offensively in its first game at the Avista-NAIA World Series as the Hillcats fell to the host Lewis-Clark State 6-1 on Friday night at Harris Field.

The Hillcats left 11 base runners stranded in the game while the seventh-seeded Warriors tallied eight hits and were led by catcher Kyle Blackwell who went 2-for-4 with four RBIs on a pair of home runs.
The Warriors used a two-out rally to take the lead in the top of the first. Brady Steiger walked and Cody Lavalli singled up the middle to keep the inning alive. Blackwell put LCSC on the scoreboard with his first home run of the season belted over the left-center field fence.
RSU’s best scoring opportunity came in the bottom of the first frame. Hector Rivera drew a one-out walk, Jose Olazagasti singled up the middle and Colton Campbell walked to load the bases. Tyler Wheeler followed with a walk to bring Rivera home. LCSC pitcher Anthony Armanino retired the next two batters to end the inning with the bases loaded.
The next five innings turned into a pitcher’s duel as neither team was able to score a run. The Warriors added a pair of runs to their lead in the seventh to make it a 5-1 game. Jacob Cano led off the inning and reached on an error and Zach Holley bunted for a base hit to start the inning. With one out, Bobby Joe Tannehill belted a two RBI double to make it a 5-1 game.
Blackwell tacked on a final run with a leadoff home run blasted over the centerfield fence.
RSU left runners stranded in all but two innings, managing just four hits.
Shawn Spainhoward (8-5) was tagged with the loss for the Hillcats on the mound as he tossed seven innings, allowing five runs, four earned, on seven hits with two strikeouts. TJ Law tossed the eighth and allowed one run on one hit while Jesus Del Rosario closed out the game, tossing the scoreless ninth.
Armanino (10-3) registered the complete-game victory for LCSC as he allowed one run on four hits with a season-high 10 strikeouts.
Rogers State (35-23) will face elimination Saturday as they battle sixth seeded York (Neb.) at 2 p.m. CDT.