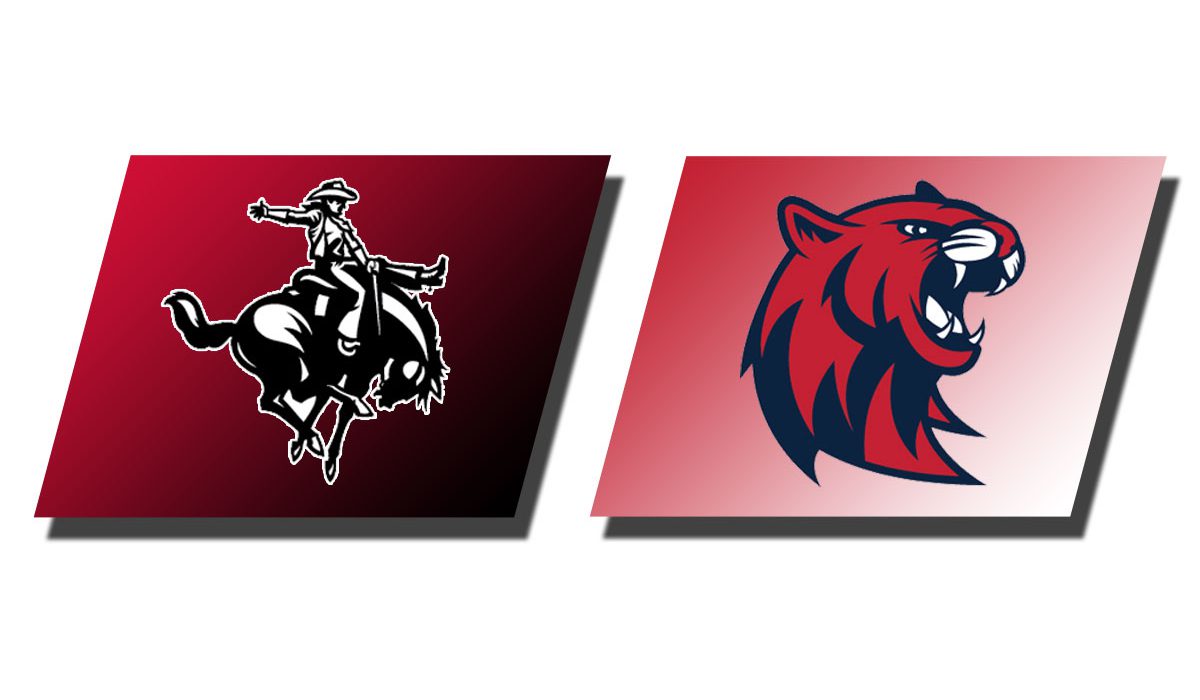 CLAREMORE – The Rogers State softball team picked up two wins in the home opener against Northwestern Oklahoma State on Tuesday at the Diamond Sports Complex. The Hillcats won both games of the doubleheader by the scores of 4-0 and 8-2.

RSU plated four runs in the third inning to pull out to a 4-0 victory in game one of the doubleheader against the Rangers.

Freshman Allie McFetridge highlighted the four-run inning with a two-run home run to right center to make it 4-0. The other two RSU runs scored on a fielder’s choice and a groundout.

McFetridge was a perfect 2-for-2 at the plate with two RBI.

Andrea Morales started in the circle and went 3.0 innings. She allowed only three hits with two strikeouts. Sierra Skaggs went the final 4.0 innings with only two hits allowed and two strikeouts.

Taylor Santistevan knocked out two home runs and almost had another as she doubled off the wall in centerfield, only a few feet from going over the top, to propel the Cats to an 8-2 win in the nightcap.

After the Rangers struck first in the second with a run, Santistevan put the navy and red up 2-1 with her first home run, a two-run home run to left, in the second inning.

McFetridge upped the lead to 4-1 with a two-RBI single to right center in the third inning.

In the fifth inning, Santistevan totaled her second home run, a solo shot to left, for a 5-2 edge.

RSU added three more runs in the sixth inning for the final 8-2 score. Tailee Reding hit a sac fly to center, and Danelle Day belted out a two-run home run to center for the final Hillcat tallies.

Reding moved to 3-0 in the circle on the season with a seven-inning complete game. She allowed only two runs on five hits with one strikeout.

The Hillcats travel to Bentonville, Ark. this weekend for six games at the UAM 9-State Classic. The weekend starts with Harding at 9 a.m. on Friday. Live stats will be available for all six games.