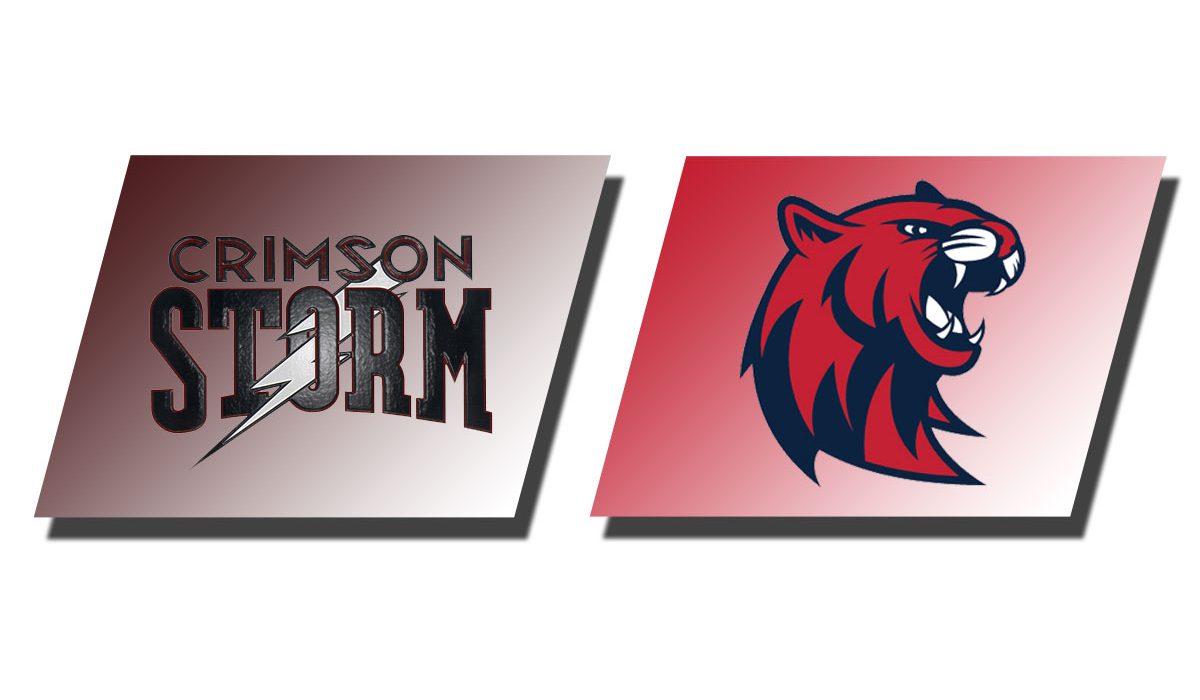 CLAREMORE – The Rogers State baseball team totaled nine runs in the sixth and seventh innings to cruise to an 11-3 win over Southern Nazarene on Tuesday at the Diamond Sports Complex. With the win, the Hillcats earned their sixth straight victory, moving to 23-10 on the season.

The navy and red turned a 2-2 game into a 6-2 margin with four runs scored in the sixth inning, all with two outs. With runners at first and second, Matt Seubert drove in the first run with a single to left field to score Ismael Orozco for a 3-2 edge. The lead grew to 5-2 with a two-run double from Sam Davison to left field, scoring Seubert and Brooks Douglas. After a pitching change, the Crimson Storm loaded up the bases, and a wild pitch allowed the final run of the inning to score for the 6-2 mark after six innings.

RSU continued to pour on runs with five in the seventh inning to go up 11-2. Garrett Hall worked a lead-off walk, and two Hillcats were on after a single by Douglass. Seubert doubled down the line to score Hall for a 7-2 score. Two more runs scored when Sam Davison singled to right to bring home Seubert and Douglass. Chris Miguel produced a run with his double down the line to bring in Davison to put the Cats in front 10-2. The final run came on a Jason Marley double to left, plating Miguel for an 11-2 margin.

The Cats scored the first run of the game in the second inning when Davison hit an infield single to score Orozco for an early 1-0 tally.

Davison finished 3-for-4 with five RBI and three runs scored. Douglas went 3-for-5 with two runs scored. The top six of the lineup all posted hits with the Cats totaling 12 in the game.

Josh Eclavea started, going 5.0 innings. He allowed only two hits and two run with four strikeouts. Brock Knoten went 2.0 innings and got the win, moving to 3-1 on the season. Justin Magstadt came in for two outs, and Rusty Huber finished the game, going 1.1 innings with two strikeouts.

The Hillcats return to Heartland Conference play this weekend with Newman in a three-game series at the Diamond Sports Complex. The series starts on Friday (April 7) with a doubleheader at 2 p.m. Coverage will be available on the Hillcat Network on www.rsuhillcats.com/live and on the radio at 91.3 FM.