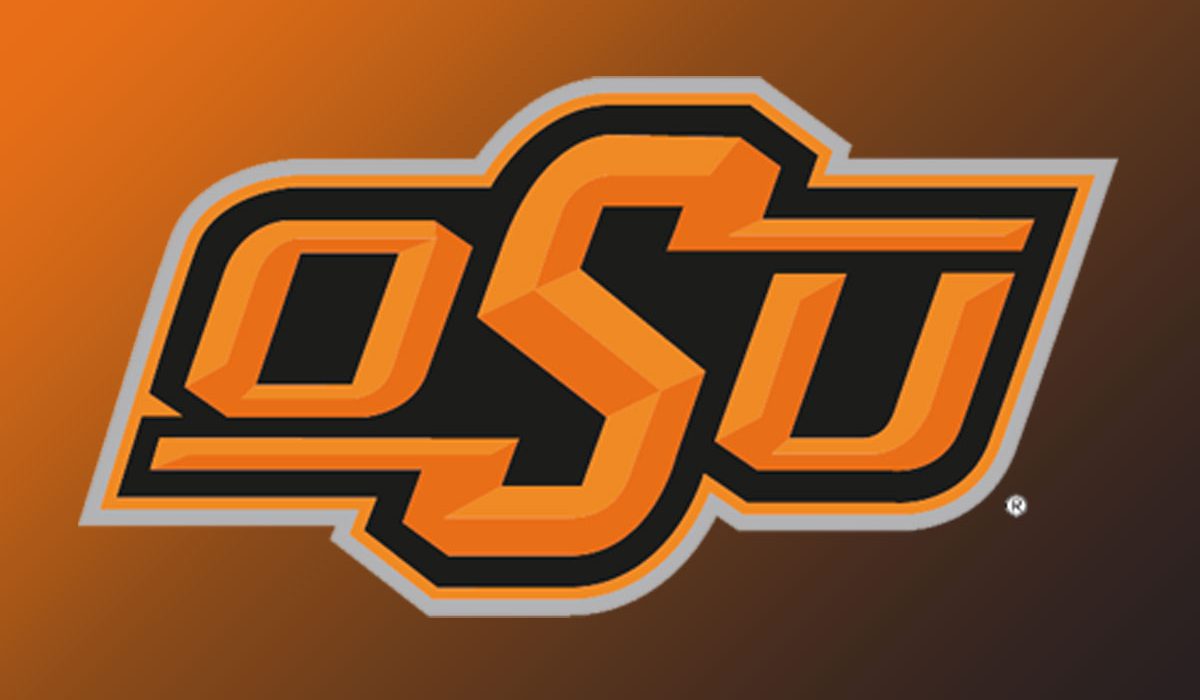 TCU controlled the time of possession with about 39 minutes, forced four turnovers and scored on eight of their 13 possessions. OSU just couldn’t keep up as they were mistake-ridden on offense, defense and special teams.

TCU scored a field goal on its opening possession relying heavily on short passes and feeding sophomore running back Darius Anderson. OSU then tried the same game plan, but managed only one first down before punting back to TCU.

Following an OSU defensive stop on the Cowboy 41-yard line, a punt was muffed and recovered by TCU at the OSU 10. However, two penalties were called on this play. An illegal touching by TCU and a holding by OSU that somehow managed to give TCU a first down on the Cowboy 31-yardline to which they added three more points and push their lead to 6-0

Just two plays later it would appear that we would have a game on our hands as OSU’s senior quarterback Mason Rudolph and senior wide receiver James Washington would connect on an 86-yard touchdown pass. Unfortunately for Cowboy fans, that was seven of the 10 points scored in the first half.

TCU would continue to drive the ball down field against a struggling Cowboy defense scoring two touchdowns, one to Anderson on a 28-yard run and one on a fade pass to senior wide receiver John Diarse, before ending of the first half 20-10.

The second half did not get much better for the Cowboys as their opening drive ended in an interception by TCU’s senior defensive tackle Chris Bradley. TCU would then drive down the field following the Cowboy turnover and would give Anderson his second touchdown of the night.

Trying to answer back and stay in the game, Rudolph would help lead the Cowboys down the field and direct redshirt-freshman wide receiver Dillon Stoner in for a touchdown.

But TCU’s offense was just too much as they scored another touchdown and field goal on their next two drives pushing the lead to 37-17 to begin the fourth quarter.

Then out of nowhere, the Cowboy offense that we have seen the prior three games, finally came to play. With 3:03 left on the clock, the Cowboys managed to make it a six-point game following rushing touchdowns by Rudolph and sophomore running back Justice Hill.

However, TCU put the nail in the coffin as Anderson ran right up the middle for a 42-yard touchdown run giving him three on the day. TCU would then kneel out the clock following another interception and end the game at 44-31.

For the Cowboys and their fans, this severely damages, if not ends, their hopes of a College Football Playoff berth and possibly even a Big 12 Championship. They are now behind TCU, Oklahoma and their next opponent, Texas Tech, in the Big 12 standings.

This was a huge win for TCU as it should boost their position in the AP polls and gives them something to celebrate during their bye week before taking on West Virginia at home on Oct. 7.