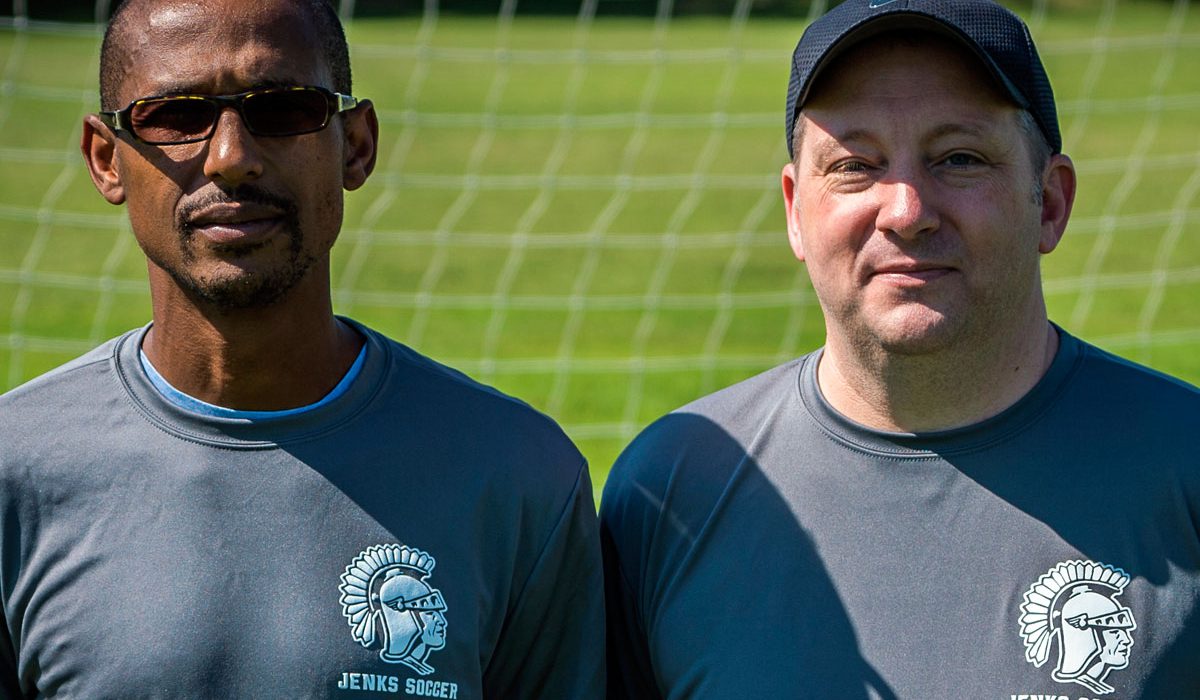 The new coaches will look to get the five-time state championship winning program back on the right track.

Marshall makes the cross-town move to Jenks from Union where he has been an assistant coach for 10 years. During his tenure at Union, the program won two state championships. Marshall played college soccer at Duke University where he played in the Final Four. His wife is an accountant and they have two children who attend Jenks.

“I’m honored and humbled to lead the Jenks Boys soccer program,” Marshall said. “There is a lot of talent in this district. I look forward to getting to know the boys and developing a championship culture. We will challenge them to think, act and train like champions. I believe if they focus on those three things, winning games will be a natural by-product.”

Lollis has been a club soccer coach in Tulsa since 2009. His team won 83 percent of its games while winning 10 league championships, two Blitz Invitational tournaments and the Governor’s Cup. His wife Mary has taught in the Jenks district. They also have two children who attend Jenks. In addition to coaching soccer Lollis is the founder of Creative State, a digital marketing and video production company.

“I look forward to working with Coach Marshall,” Lollis said. “He’s humble. He’s passionate about soccer. We have very similar philosophies and we’re ready to get started. Our boys will be held to a very high standard and they will be leaders on and off the field.”

Beginning Monday, July 24, the Jenks soccer practice fields and weight room will be open to returning boys players as well as players who are considering trying out for the program. The facility, located on N. Birch Street, will be open on Mondays, Tuesdays and Thursdays from 10:30 a.m. to noon. It is an opportunity for new and returning players to meet the new coaches, and ensure their fitness level is where it should be before tryouts.

Tryouts are tentatively scheduled for Aug. 23-25 at the soccer practice facility. Additional details will be posted on the program’s Facebook page www.fb.me/jenksboyssoccer