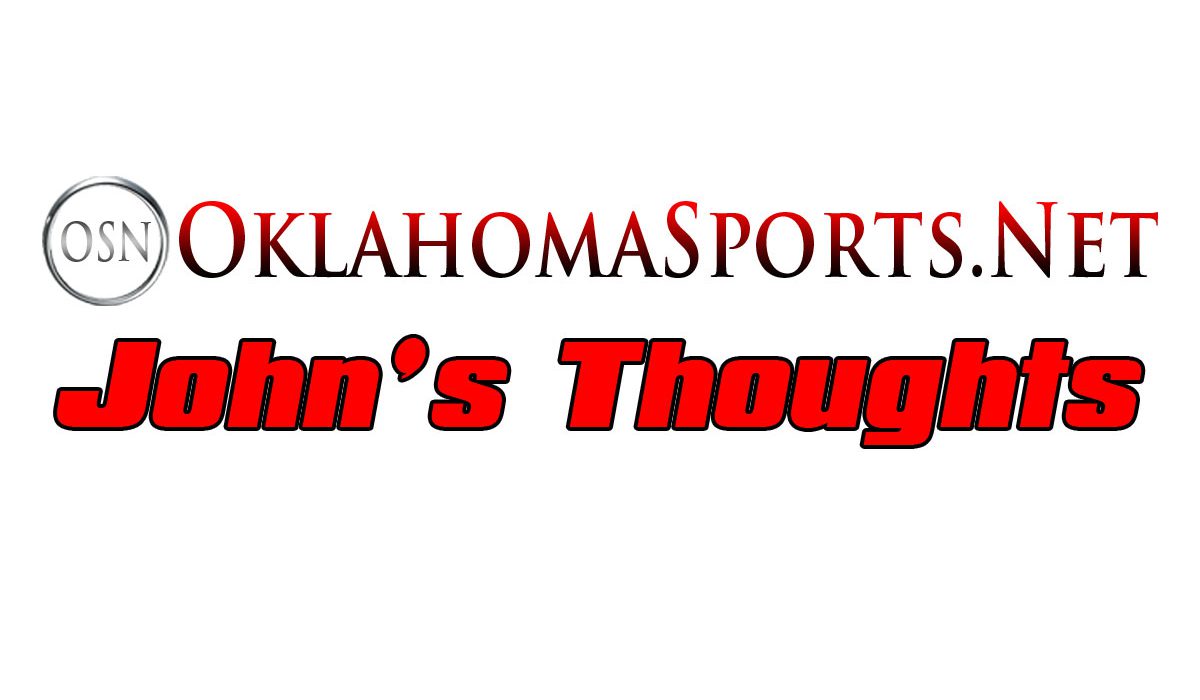 This season may produce the most competitive MVP contests in the history of the National Basketball Association. Historic records were broken, arguments were had, and journalists, myself included, all have their own two cents on who should take home the award on June 26 at the inaugural NBA Awards Show.

This race has some familiar names in the hunt for MVP. Houston’s James Harden, Cleveland’s Lebron James, and Oklahoma City’s Russell Westbrook are the heavy hitters for this season. All players have a defense for the award as well and few arguing points against them.

Let’s start with the current front-runner, the player with the best odds to win the award since the preseason, Russell Westbrook. We have all been baptized by the story of Westbrook’s quest to break Oscar Robertson’s season triple-double record. Westbrook got the magic number 42 triple-doubles against the Denver Nuggets on Apr. 9. He is first player since the Big O to average a season triple-double with his numbers standing at 31.6 points per game, 10.7 rebounds per game and 10.4 assists per game. Westbrook has also received the MVP endorsement from Michael Jordan and Oscar Robertson himself. The argument against Westbrook is that he is too selfish. Westbrook is taking the most shots by a single player in the NBA, and it is not even close. The gap between Westbrook and the next most frequent shooter is a whopping 400 shots!

Houston Rockets point guard James Harden is putting up some impressive numbers himself. Harden ended the 2016-2017 season just missing out on a season average triple-double with his stats standing at 29.1 PPG, 11.2 APG, and 8.1 RPG. His team has a lot to show for his effort too. Houston has the big lead on OKC. The Rockets won eight more games than the Thunder. The main deterrent against Harden is that, while his numbers are impressive, they do not pack as much as punch as Westbrook’s did. Also, if Harden was not on the Rockets, Houston would still be a playoff caliber team. Without Westbrook, the Thunder are a 15-win team at the worst and a 30-win team at best.

Then, there is the best player in the NBA for the past five plus years, LeBron James. James is in an “off year” this go-round. In a year where things have not gone King James’ way, he still has recorded 26.6 PPG, 8.6 RPG and 8.7 APG. Even with Cleveland slipping from the number one seed in the Eastern Conference, the Cavaliers are still the overall favorite to win the East just because LeBron is on the team. It is hard to find anything to complain about with LeBron. The only thing you could say is that LeBron has rested too much this year. He seemingly takes games off when he pleases. This came to a head when James did not play against Miami and a photo leaked out of him and several others partying the previous night.

So who do I think should win the MVP Award in 2017? It should be the winner of the Thunder-Rockets series. Whichever team pulls out the best-of-seven series, that team’s star should hoist the trophy. With Houston taking a 1-0 lead after Easter Sunday, there is still a lot of basketball to be played. However, here is an even more shocking opinion:

It does not matter.

There are only three teams with the ability to win the NBA Finals: San Antonio, Cleveland and Golden State. It is highly unlikely that either the Thunder or the Rockets can defeat any of those teams in a seven game series. If Cleveland wins, it will prove that the regular season does not really matter. If Golden State wins, we will know that they may have had one of the most talented team in NBA history. Finally, if San Antonio wins, Gregg Popovich will go down as one of the best coaches ever.