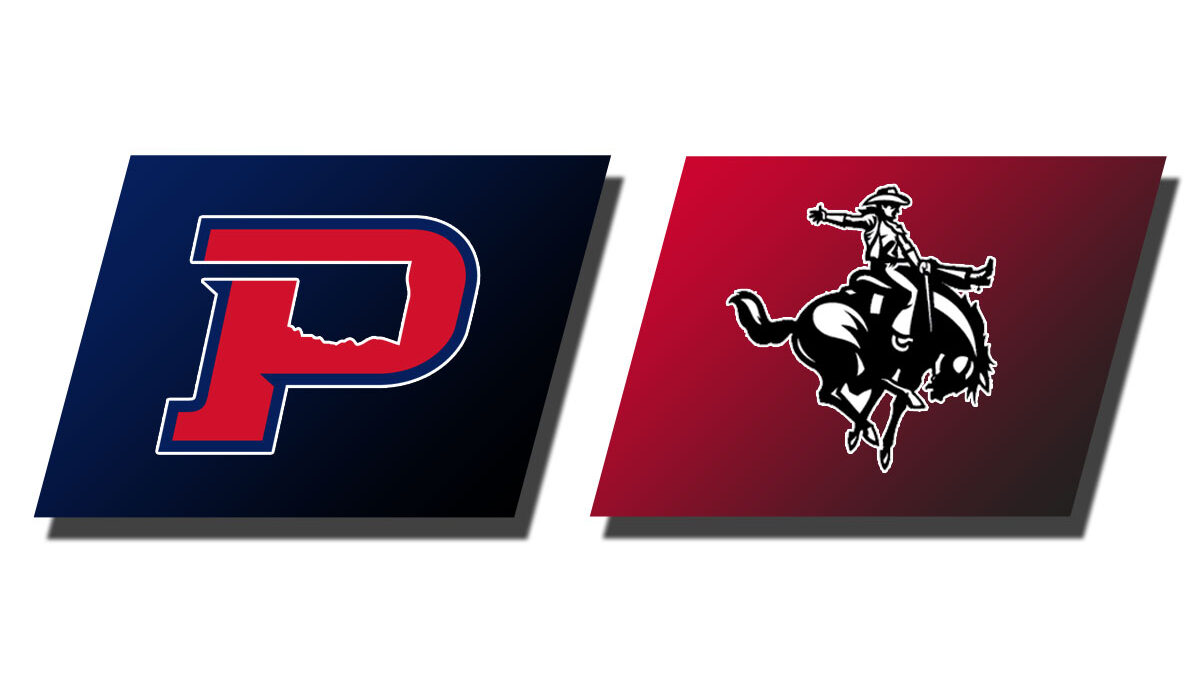 Mya Johnson, a redshirt junior from St. Louis led the Red-and-Black with 21 points, 12 rebounds and two assists. She shot 10-for-13 and blocked one Aggie after 28 minutes of play.

Scout Frame, the senior from Kinsley, Kan. finished behind Johnson in double digit scoring after shooting 7-of-12. S. Frame finished with 18 points, three assists, four rebounds and one steal.

“It was very exciting to get the opportunity to play today.” Head Coach Tasha Diesselhorst said following the win. “I thought the girls played hard and I was very pleased with Mya and Scout’s contributions inside. It’s a game we can build on and start to see what we need to continue to work on for conference play.”

The Lady Rangers fired first after Johnson scored the first basket eight seconds in. She won the tip-off against Aggies player Morgan Williamson, snagged an offensive rebound and made the first layup of the season. Williamson immediately fired back for the Aggies first score. Josena Frame, a freshman threw a three-pointer off the side of the rim but quickly grabbed her own rebound before tossing it to her teammate Kes Reeves who sank the first three-pointer for the Red-and-Black. J. Frame and Reeves both finished scoring a pair of nines.

Toward the end of the first quarter the Lady Rangers led by six until the Aggies went for a 6-0 run throughout the last three minutes of the quarter. Tateum Jones of OPSU took advantage of the momentum and put up a layup to tie the scores at 16 with two seconds left in the first quarter.

Northwestern led the second quarter shooting 53 pct. S. Frame opened the second quarter with a layup to begin the Lady Rangers 7-0 scoring run until the Aggies fired back with five scores to tie the score at 25 a piece with five minutes left to go in the first half. A three pointer from Kiana Walker, a junior from Denver, kept the Lady Rangers momentum alive along with three more scores from Johnson, S. Frame and Lizzie Shephard.

The Red-and-Black started the second half with a 34-28 lead until Cassia McCaskill of the Aggies was fouled. She sank both of her free throws, snagged the ball from a Lady Ranger’s missed shot and ran it back to sink a three pointer. Immediately after McCaskill’s run, Naomi Rodriguez, the Aggies leading scorer for the afternoon hit a three pointer to gain their first lead of the game. OPSU jumped ahead by seven throughout the third quarter until NWOSU went on a 7-0 scoring run. With under three minutes left to play, Johnson scored off of a turnover to regain a lead over the Aggies by one. The Lady Rangers finished the third quarter on top of the Aggies, 52-48.

Northwestern held on to their lead throughout the last 10 minutes of play and shot 7-for-11 to finish out the final minutes of their season opener. The Lady Rangers grew their largest lead of the day to 12 with under a minute left to play. McCaskill drew a foul and sank both of her free throws for the Aggies to round out the scoring. The Red-and-Black finished on top 70-60.

The Lady Rangers will return to Percefull Fieldhouse to face the Bluejays of Tabor College tomorrow, Jan. 2 at 2 p.m.