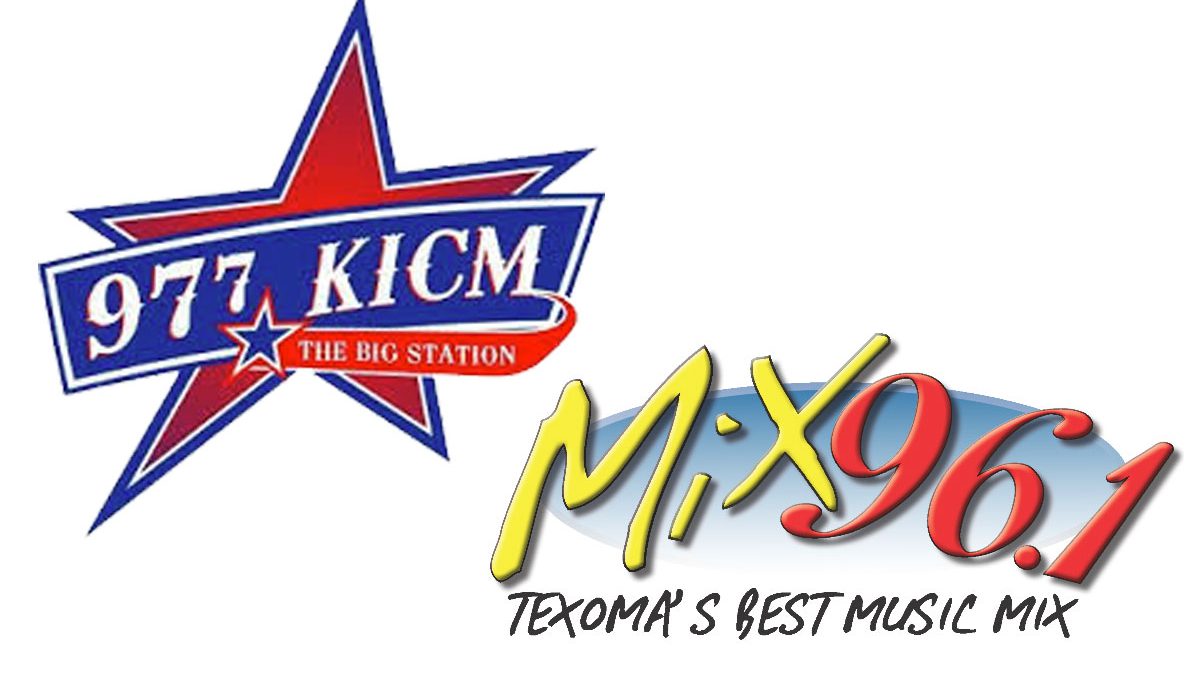 The Keystone Broadcasting network of stations is set to once again air high school football in 2017 with streaming video and radio broadcasts.

Bob Sullins, one of the owners of Keystone Broadcasting, said they were excited to get add Sulphur to the list of high schools the stations cover for the football season.

“We’re just excited to be able to cover as many high schools as we do, bringing the total to seven,” Sullins said.

The coverage of Ardmore, Davis, Lone Grove and Sulphur is video coverage streamed via the Internet.

Here is the link for the game to be streamed in Week Zero: