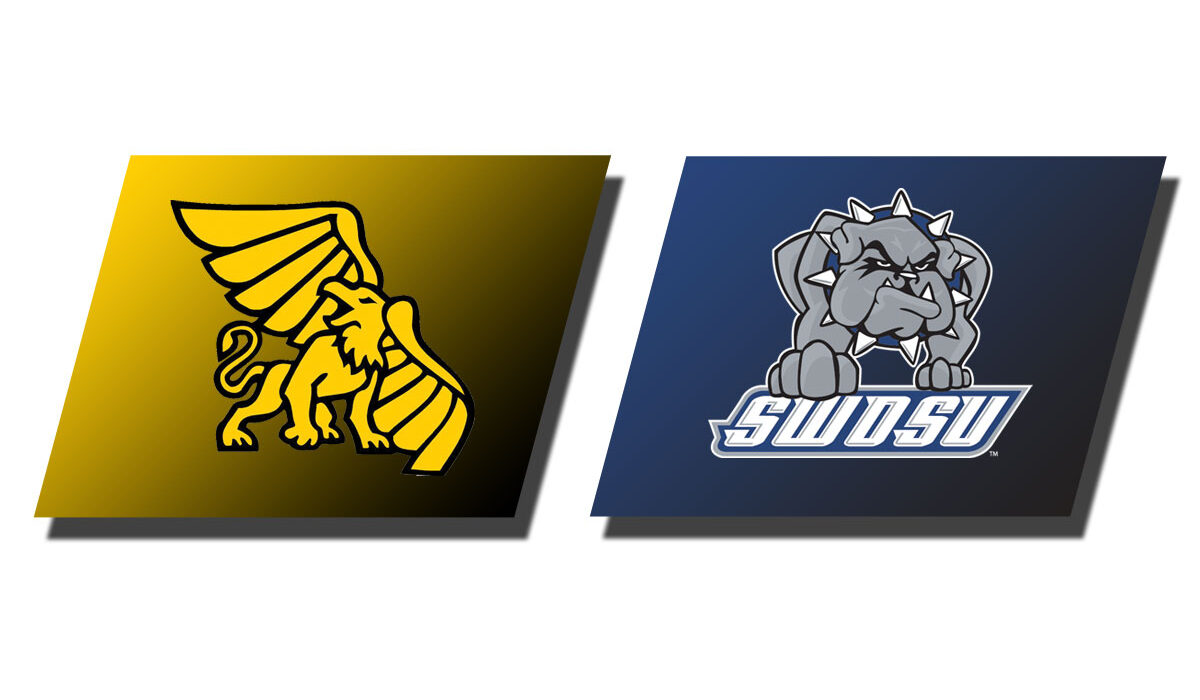 HAYS, Kan. – SWOSU Women’s Basketball fell victim to a scorching hot Missouri Western team that shot a season best 64% and knocked down 15 three pointers and the Lady Dawgs went on to fall 111-77 to the Griffons in the NCAA Central Region Quarterfinals on Friday.

The Lady Bulldogs finish the season ranked No. 10 in the WBCA national poll, their highest ranking of the season, and with a 29-5 record. The 29 wins represents the second highest win total the program has seen in its division II history.

11 different MWSU players scored in the game, including six who finished in double figures. Nearly half of the points scored for the Griffons (53) came from players off the bench.

SWOSU fell behind early and stayed behind. The Lady Dawgs trailed 20-12 after the first quarter and 50-28 at halftime.

The game was tied up at 10-10 early, but Missouri Western finished the first quarter on a 10-2 run to build their lead and did not look back. From that point on, it was all Griffons.

Trailing by 22 at the break, and in need of a quick start in the third quarter, SWOSU instead had to endure a third quarter that featured the Griffons scoring a game best 36 points in the 10-minute window on 14-of-17 shooting which included 6-of-7 from deep. The Lady Bulldogs scored 28 points in the quarter, their highest scoring total of the game, but it was overshadowed by MWSU who continued to extend their lead.

Entering the final quarter, SWOSU trailed 86-56 and was again outscored in the fourth.

Makyra Tramble was the bright spot on offense. She finished with a career high 34 points on 12-for-25 shooting and added five steals on defense.

SWOSU’s defense forced 25 turnovers in the game and only committed 12, but got severely outrebounded 49-28 on the glass.

Karly Gore was the other double-digit scorer and finished with 12 points.

The program says goodbye to senior and five-year starter Bethany Franks who entered the game needing 12 rebounds to surpass program great Kelli Litsch on the all-time rebounding list. She finished with four and will end with 1,206 career rebounds and 1,467 career points. She and Litsch are the only two players in school history to notch 1,000-plus points and rebounds.