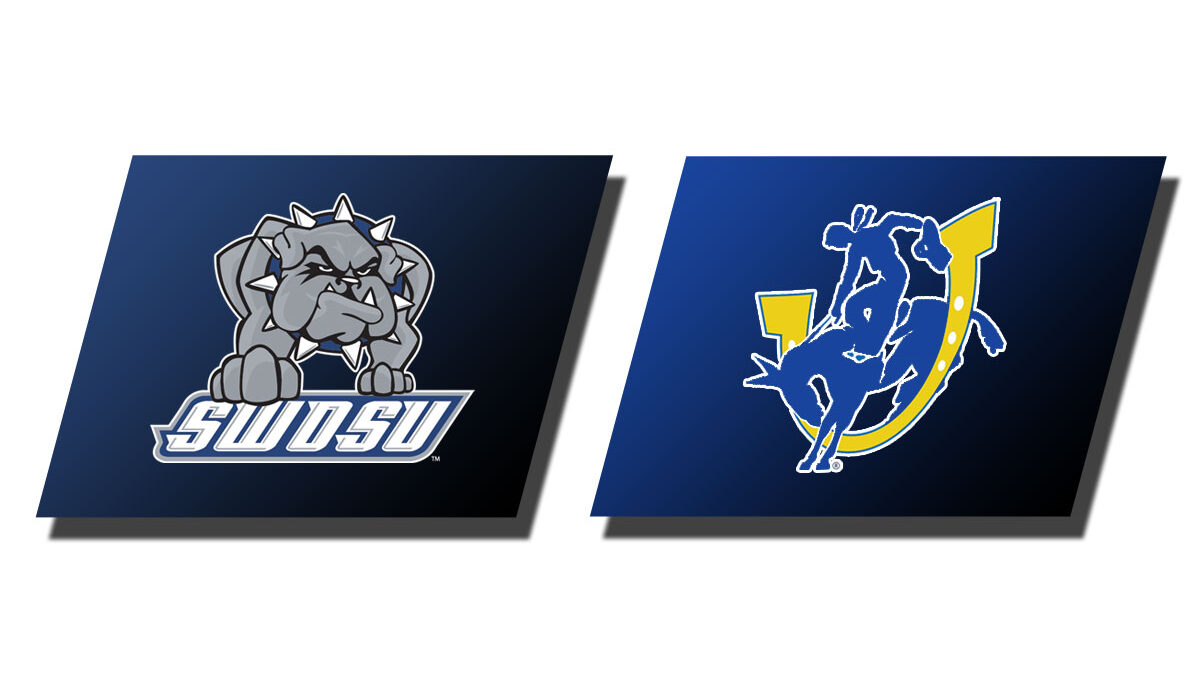 MAGNOLIA, Ark. – SWOSU Women’s Basketball led by only four points with 7:49 left to play against Southern Arkansas on Saturday afternoon but scored the next 12 points to give them the breathing room they needed. The No. 19/25-ranked Lady Dawgs went on to defeat the Muleriders 85-72 for their 11th consecutive win on the season.

Makyra Tramble looked good all afternoon on offense. She finished with 32 points – one shy of tying her career best – and shot 50% from the field on 13-of-26 attempts overall. She was also the team leader in assists with four.

SWOSU led wire-to-wire against the Muleriders. They did not waste any time to build their lead after jumping out to a 13-0 start. SAU managed to weather that initial storm to keep the margin similar. By halftime, the score was 45-32.

A 10-2 Mulerider run that started at the end of the third quarter and went into the fourth made things interesting, but SWOSU didn’t panic and answered back. Leading 66-62 with 7:49 left to go, the Lady Dawgs rattled off a 15-2 run that included 12 unanswered points to squash any momentum SAU had gained.

Lauren Ramey had a productive game and finished with 19 points on 6-of-10 shooting (60%) and 3-for-6 from beyond the arc. This was also the second highest point total of her career.

Bethany Franks was SWOSU’s other double-digit scorer, finishing with 10 points and a game high six steals.

Following the completion of their first Arkansas road trip of the season, SWOSU (12-2, 6-0 GAC) will return to the friendly confines of the Pioneer Cellular Event Center next week to first host Ouachita Baptist on Thursday, January 6 at 5:30 pm.