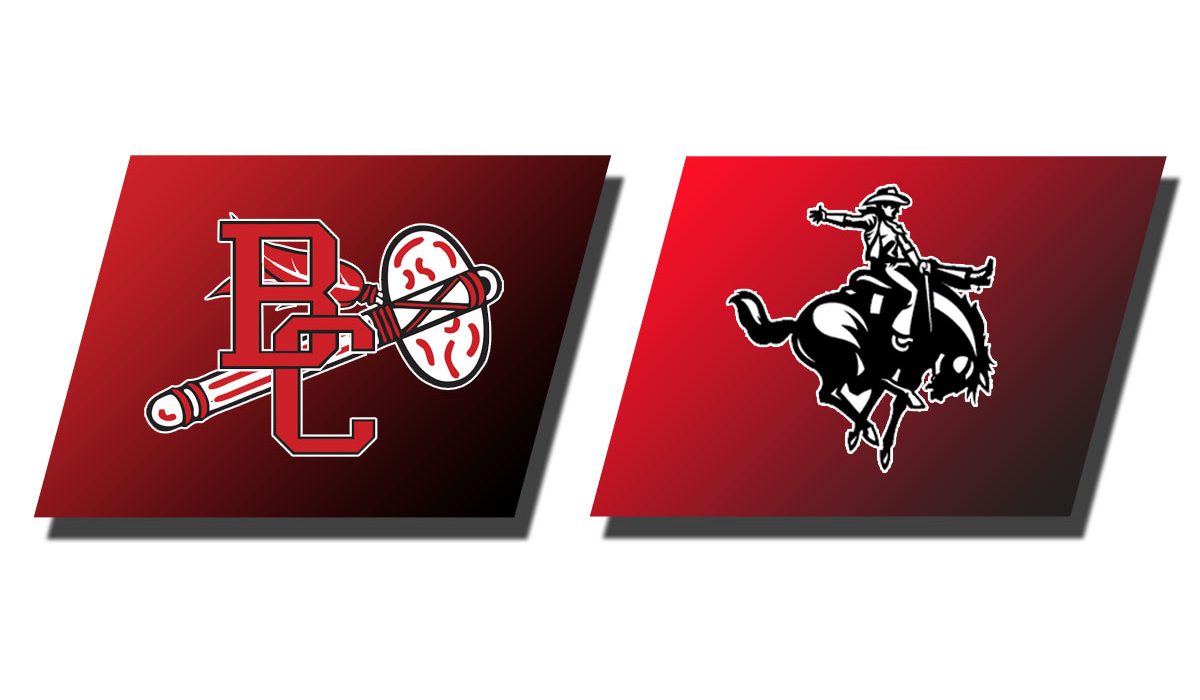 ALVA – Northwestern got off to a fast start, as they opened the game on a 12-2 run, never slowing down afterward as they continued to build from the start. The 12-0 run in the fourth quarter helped lead the Lady Rangers to their largest victory margin of 70, defeating Bacone by a final score of 111-41.

This was a well-balanced attack from the Lady Rangers Tuesday evening. NWOSU had five different players hitting double-figures in points along with every player that saw the court scored. Junior, Bailey Brown led the way with 17 points on 7-8 shooting with 6 rebounds. Kenzi Lamer followed with five three-pointers giving her 15 for the game. Senior guard Kalea King finished with 13 points on 6-7 shooting. Sophomore guard from Cushing OK, Kyleigh Leverich, finished the game with four three-pointers of her own for 12 points. Lastly, Presley Payahsape rounded out the scorers with 11 points and 5 rebounds.

Northwestern controlled the game in every aspect of it. The Lady Rangers forced 33 turnovers from 20 steals as a team. The Red-and-Black took full advantage of those turnovers capitalizing with 47 points off turnovers. The 16 offensive rebounds helped give 24 second chance points from those 16 rebounds. Overall Northwestern was able to out-rebound the Warriors 42-33. The chemistry was on display tonight as well finishing the game with 26 assists, good for 63 percent of the made field goals.

During the first quarter the Lady Rangers wasted no time starting in this one jumping straight out to a 12-2 lead. NWOSU used five three point field goals to build a 15 point lead in the quarter as 15 of the 26 first quarter points came from beyond the arc.The Warriors fought in this quarter but as soon as it got closer the Lady Rangers would hit three straight 3-point field goals from Kierra King, Hurst, and Payahsape giving the red-and-black a 26-11 first quarter lead. The defense was aggressive all night long forcing the Warriors into problems for a 35 percent shooting on the quarter while Northwestern shot 41 percent in the opening quarter to gain all momentum in this game.

After the Warriors scored the first basket of the second quarter the Lady Rangers responded with an 11-0 run to build their lead to 24 at the time. This run was started by a stifling defense causing four steals through this run to open up this lead. Bacone would only shoot 3-12 from the floor for 25 percent thanks to Northwestern’s defense seemed to rush the Warrior offense. Lady Rangers would shoot 56 percent from the field in the quarter opening up a 52-19 lead at the break closing the quarter out on a 26-6 run.

The first half was all Northwestern as not only did they hold 33 point lead at halftime but they would never trail to this point in the game.

Lady Rangers would come out firing to open the third quarter with a 13-3 run. During this quarter the red-and-black took full advantage of the mismatches down low scoring 16 of their 44 points in the paint in the 3rd quarter alone. They used this post play to open up the perimeter even more knocking down another six 3-pointers giving Northwestern 34 points in the quarter alone. This led to 66 percent shooting in the quarter while not allowing the Warriors to get into any rhythm as they were held to only three field goals for the quarter.

The fourth and final quarter Northwestern would close the game out strong. They were perfect from beyond the arc int he quarter and shot 62 percent overall as they would wind up scoring 111 points in the game. The fourth quarter was opened by a 7-0 run which was later followed by a 12-0 run giving the Rangers their largest lead of 70 points for the game.

Northwestern would finish the game 41-74 good for 55 percent from the field, 18-38 from 3-point range for 47 percent, and 11-17 from the charity stripe. The Lady Rangers never trailed in this game after scoring the first basket and opening up on that 12-2 run. The 18 three pointers made is the most in a single game in Northwestern history surpassing the 17 mark set in 1998 against Oklahoma Panhandle State University. This was the first time that the Lady Rangers reached the 100 point mark since 2014 when they scored 103 against Southern Nazarene. The 111 points is good for fourth in program history.

The win improves Northwestern on the year to 5-3 on the year. The Lady Rangers will stay at home to host their first Great American Conference game this Saturday at 1 p.m. against Southeastern.